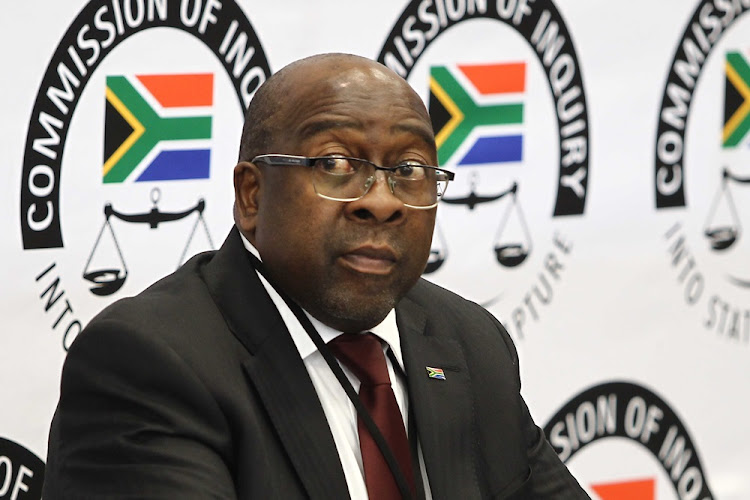 Former finance minister Nhlanhla Nene has come out guns blazing against his detractors in the EFF, inviting the party to approach the state capture inquiry with evidence of his alleged wrongdoing.

Nene also revealed that the party’s deputy president, Floyd Shivambu, sent him a text message after he was appointed in February 2018, trying to influence his decision on whether or not to place the controversial VBS Mutual Bank under curatorship.