Mabuza gets in by a whisker. What about Gordhan? 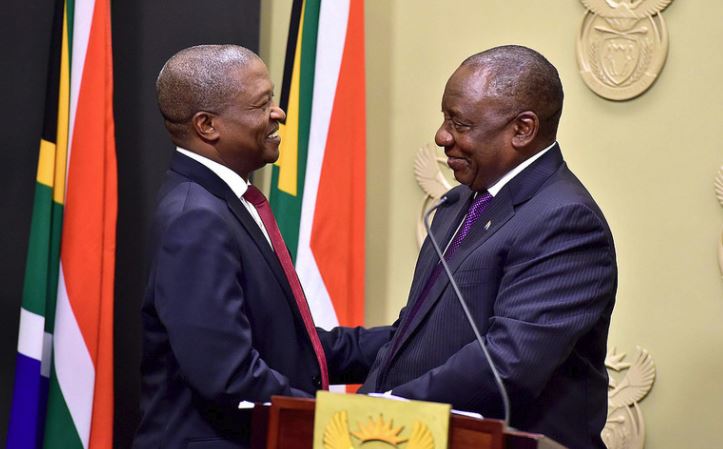 President Cyril Ramaphosa will on Wednesday meet, one by one, the appointees to his executive, ending days of speculation about who will make the cut.

Sources around the presidency confirmed Ramaphosa was planning to call those who had made it into his reduced cabinet on Wednesday to give them the news – and he gave some indication on Tuesday that his deputy would be David Mabuza.