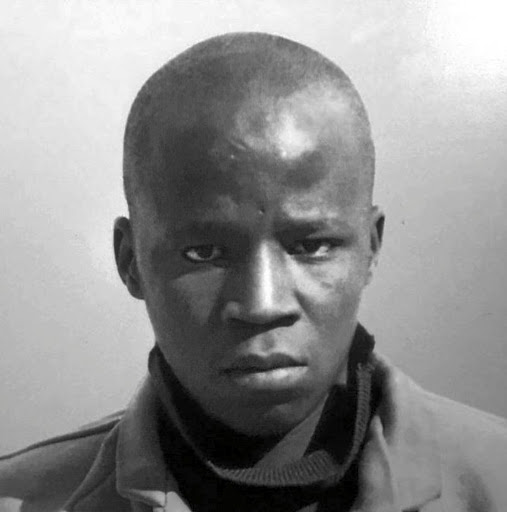 As South Africans head towards the halfway mark of the national lockdown, they should draw on the example of slain freedom fighter Solomon Mahlangu.

“If Solomon Mahlangu and his generation, while they were in isolation fighting the nonsensical apartheid regime, did not lose faith and become despondent, we should also not lose courage as we are in isolation as well,” said ANC spokesperson Pule Mabe.

“Isolation should serve to boost our morale as a nation. We must emerge from isolation stronger, more resolved, and with a great sense of selflessness.”

Mahlangu was a member of the ANC military wing Umkhonto we Sizwe (MK). He was hanged in 1979.

The ANC remembered Mahlangu as “a young, disciplined, fearless and dedicated soldier of Umkhonto we Sizwe”.

Mabe said the anniversary of Mahlangu's execution served as a reminder that as a country we should “pause and reflect and remember the role the young Solomon would have played before he was hanged by the security police in 1979".

The ANC has expressed sadness over the passing of its former head office general manager Ignatius Jacobs.
Politics
1 year ago

Mabe called on young people in SA to learn from Mahlangu’s political life.

“Young people of today must carry forward the same kind of courage as the generation of Solomon Mahlangu, so that collectively together we can safeguard our country, and stand and say we have managed to develop a country we can still call home, even under conditions of a crisis — the same way we did when we were fighting the apartheid machinery,” he said.

EFF spokesperson Vuyani Pambo said Mahlangu was a “fearless youth and a martyr who continues to inspire generations of young people to stand for what is right, even in the face of adversity”.

Echoing Mabe's sentiments, the party said Mahlangu's isolation could serve as inspiration to those stuck at home because of the pandemic.

PAC spokesperson Jackie Seroke also spoke highly of Mahlangu. “Solomon Mahlangu and all other freedom fighters are people we should be proud of,” he said.

Seroke called on South Africans to think of Mahlangu and other struggle stalwarts while they are staying in their homes.

“We should think of Mahlangu and all our political heroes who were executed at the gallows while we are in self-isolation during the lockdown. We must think of them in the sense that these are people who have sacrificed themselves for change in this country,” he said.

General Constand Viljoen, a former chief of the defence force (SADF) during the apartheid era, died on Friday.
News
1 year ago

As April 2 marked two years since the death of struggle icon Winnie Madikizela-Mandela, political and non-governmental organisations paid tribute to ...
News
1 year ago

'I survived 24 weeks of isolation. People are tougher than they think'

Zwelethu Mazibuko wants to tell South Africans taking strain during the lockdown or placed in medical isolation due to Covid-19: "You will survive ...
News
1 year ago
Next Article