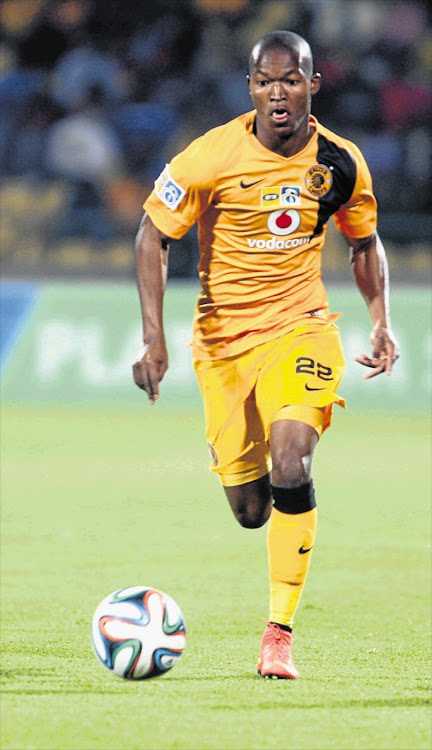 A scramble for players continued for South Africa's national team yesterday as Mandla Masango and Lebogang Phiri were both told to report for pre-season training at their European clubs.

The pair had been included in a makeshift squad assembled to defend the Cosafa Cup with new Bafana Bafana coach Stuart Baxter trying to cajole players out of Premier Soccer League clubs as well as promoting some of the squad that participated at last month's Under-20 World Cup in South Korea.

Masango and Phiri would have been among the senior members but have now been refused permission to participate and have to go back to Europe.

Masango, 27, was on loan at Supersport United this season from Danish club Randers but that deal runs out on Friday.

With South Africa's opening match of the competition on Sunday at the Royal Bafokeng Sports Palace, the SA Football Association needed permission from Masango's club but was tured down.

Justin Webber of Stellenbosch FC in the National First Division and Mohau Mokate of Maritzburg United were drafted in as replacements.

Baxter will join up with the squad today. His assistant Thabo Senong took charge over the weekend and yesterday while Baxter was ending his time at Supersport United in spectacular fashion by winning the Nedbank Cup.

South Africa will know the identity of their opponents only after the completion of the first round on Friday but Sunday's opening match at Moruleng Stadium in Rustenburg, North West, gave an indication that it will be either Angola or Tanzania.

Both won their opening matches with Tanzania 2-0 victors over Malawi and Angola edging Mauritius 1-0 in an ill-tempered match in which the Sable Antelopes lost two key players to bad tackles from the islanders.