Sundowns too casual against Vita‚ as home slump continues 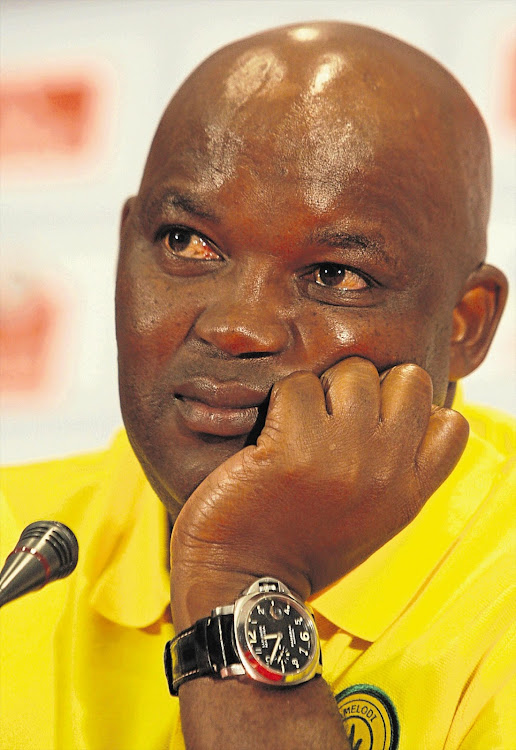 Mamelodi Sundowns’ CAF Champions League defence may still be on track but their indifferent home form showed no signs of abating after their 1-1 draw against AS Vita.

Sundowns now have the tough task of hosting Group D winners Wydad Casablanca in the quarterfinal on the weekend of September 8-10 before the return leg the following weekend.

Sundowns played well and they should have been full value for the three points but they were inexplicably fancy in front of goal. They would have been punished by a far more incisive team.

It was imperative they put AS Vita on the back foot even though the club from the Democratic Republic of Congo were out of the running.

They also came into the country 24 hours before the game with a host of key players missing the match‚ rested to focus on their remaining domestic league games.

It took a combination of defenders in Thabo Nthethe and Thapelo Morena to break the deadlock in the 35th minute.

Morena’s defence-splitting pass caught the Vita defence with their pants down and with a finish that would have made most strikers turn a luminous green with envy‚ Nthethe coolly slotted the ball past the advancing Lukong Bongaman.

While Vita had battled back well after Sundowns’ flying start‚ the lead wasn’t against the run of play as the Brazilians created the better chances.

Three minutes later‚ Yannick Zakri should’ve scored a second but his selfishness got the better of him.

Oumar Sidibe had the two clear-cut Vita chances but couldn’t get past the unusually reliable Kennedy Mweene.

Mweene was eventually beaten by a superb Yazid Emane shot in the 74th minute and that was apt punishment for Sundowns’ profligacy in the moments leading to the goal.

Between the 62nd and 66th minutes any one of Sibusiso Vilakazi‚ Laffor and Zakri should have put the game to bed.

In instances they weren casual‚ like Vilakazi in the 66th minute when he took an age to line up a shot before being dispossessed. Laffor and Zakri had harder chances that asked questions of Bongaman’s ability but on another day‚ they would have scored.

Sensing the shift in momentum‚ Munganga Omba and Emane both tested Mweene before the latter broke though.

Soumahoro’s 90th-minute shot that was well saved by Bongaman was the game;s last act as the players moved to the East Stand to celebrate with the Yellow Faithful.

They will have to make them far more happier and give them a reason to celebrate in two months time.