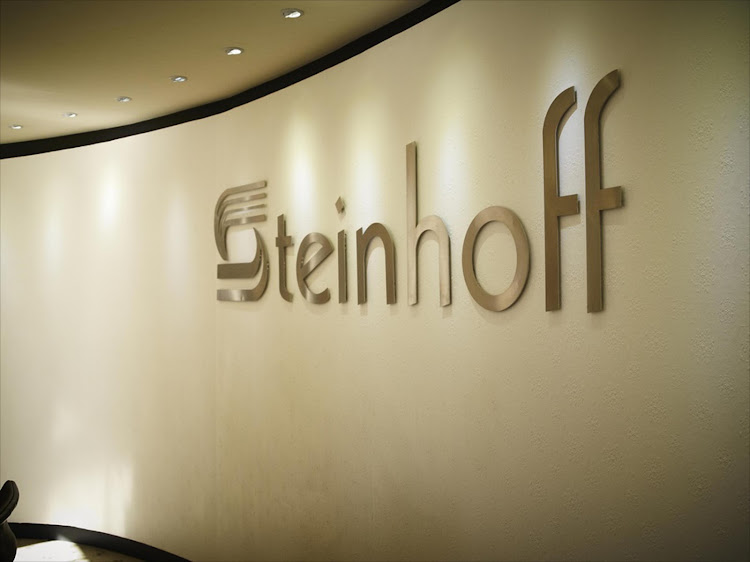 Steinhoff International Holdings NV, the global retailer that’s fighting for survival after its stock lost most of its value in a weeklong rout, hired advisers to help prepare for a crucial meeting with banks as one of its lenders said it faced credit exposure.

The shares rebounded slightly in Johannesburg early Monday after the owner of chains including Mattress Firm in the US and Conforama in France appointed Moelis & Co. to handle discussions with lenders and AlixPartners LLP to advise on “liquidity management and operational measures.”

The gain, in volatile trading, follows a crash of more than 80% in the shares last week after Steinhoff said it was unable to publish its results and announced the departure of Chief Executive Officer Markus Jooste.

Investec Plc said Monday that it has credit and derivative exposure to Steinhoff, without specifying the amount.

The retailer “is currently fully focused on safeguarding operational liquidity to continue funding existing operations throughout its various subsidiaries,” Steinhoff said in a statement late Sunday. “The group is asking for and requires continued support in relation to existing facilities.”

The appointment of the advisers marked Steinhoff’s first move to tap outside help to deal with an unfolding accounting crisis at a company with $21-billion of exposure to creditors and 130,000 employees. On Friday, after staying silent for much of the week as its shares and its bonds plunged, Steinhoff postponed by a week a crucial meeting with lenders that was set for Monday.

The shares were up 31% in early Johannesburg trading. Last week’s freefall wiped out a majority of the net worth of Chairman Christo Wiese and an investment by the Public Investment Corp., which manages the pension funds of South African government workers.

The company had been on an acquisition spree since Wiese bought into the company via the sale of his African chain of Pep stores in 2014. The deal-making has included Poundland in the U.K., while the retailer also made unsuccessful bids for Darty in France and the U.K.’s Argos. Wiese, 76, is now valued at $1.8-billion, compared with $4.4-billion on Tuesday, according to the Bloomberg Billionaires Index.

Steinhoff had been due to meet bankers in a regular annual meeting on Monday, but postponed the event after failing to publish audited full-year earnings. That showdown is now scheduled for Dec. 19, although Sunday’s statement indicates audited financials won’t be ready by then. Total exposure to lenders and other creditors was almost 18-billion euros ($21-billion) as of the end of March.

The European Investors’ Association and Dutch investor group Vereniging van Effectenbezitters have invited Steinhoff to start talks on how to protect shareholders who have incurred damages as a consequence of misleading representations, they said in a statement on the association’s website.