World is looking elsewhere in Africa as SA economy struggles 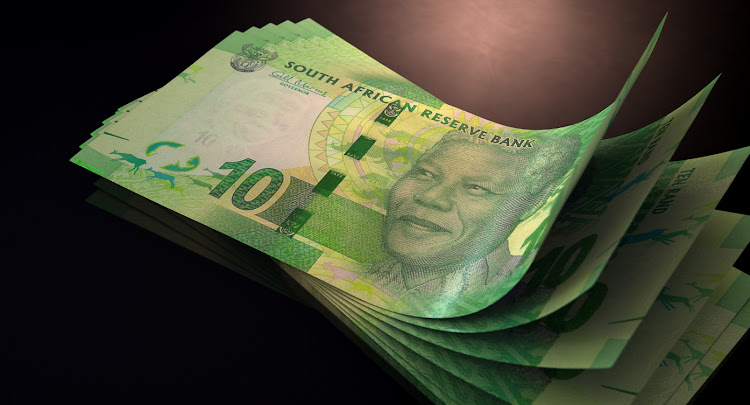 Within 12 years‚ South Africa and Nigeria will no longer be dominant on the continent.

Euromonitor International said on Friday: "Africa’s two largest economies‚ Nigeria and South Africa‚ account for nearly 50% of the continent’s GDP in 2017. However‚ by 2030 these two countries will represent just 37% of Africa’s total GDP‚ demonstrating the rising economic importance of Africa’s emerging markets."

Ethiopia and Rwanda are expected to be the two fastest growing economies in Africa by 2030‚ the report states.

What's more‚ it says‚ Africa will show the highest growth in disposable income globally over the forecast period to 2030‚ at 9% compound annual growth rate (CAGR).

This week‚ South African policymakers were urged by the SA Institute for Security Studies to focus on revitalising the manufacturing sector‚ in order to grow the economy. Business Day reports that growth in SA has remained paltry in recent years‚ hovering around 1%‚ and is not expected to breach the 2% mark in the medium-term.

President Cyril Ramaphosa told parliament this week that his government was trying to stimulate investment into SA‚ from local companies‚ from elsewhere in Africa and internationally. He said: "We are seeking investment that expands the industrial capacity of our economy‚ that creates jobs on an unprecedented scale and that lifts millions of our people out of poverty."

President Cyril Ramaphosa has told Parliament that state-owned companies have committed to investing more than R420-billion in the economy in the ...
Politics
4 years ago

State capture ‘bigger than we ever imagined’ - Ramaphosa

President Cyril Ramaphosa has thanked the media for its role in exposing state capture‚ and also revealed that the extent to which corruption had ...
News
4 years ago