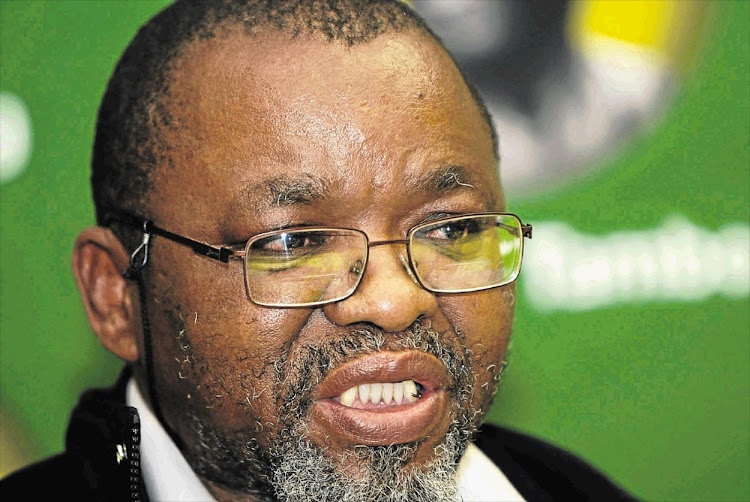 Past empowerment deals are recognised in the newly released Mining Charter and mining companies have five years in which to top up to 30% ownership‚ including the contentious 10% free-carry for communities and employees as part of their ownership structures.

In one of the most highly anticipated actions by newly installed Mineral Resources Minister Gwede Mantashe‚ the charter‚ which replaces the problematic version gazetted by his predecessor‚ Mosebenzi Zwane‚ precisely one year ago‚ addressed one of the major concerns in the mining sector about the recognition of credits stemming from past and lapsed empowerment transactions.

A new addition is the stipulation that boards must comprise 50% black South Africans‚ 20% of which must be black women. The 50% black representation is carried down through the organisation to executive and senior management. For junior-level management‚ the target was set at 70%. All these positions must include members of the black economic empowerment (BEE) structures.

For junior miners‚ who have asked to be exempt from various provisions of the charter‚ there was some relief. “In respect of junior miners‚ a right holder may make representations to the minister regarding the extent to which the Mining Charter elements shall apply.”

The first two charters‚ dating back to 2004‚ set a target of 26% black ownership of mining companies by the end of 2014.

“An existing right holder who‚ at any stage during the existence of a mining right‚ achieved a minimum of 26% BEE shareholding‚ and whose BEE partner(s) has/have since exited the BEE transaction‚ shall be recognised as compliant and must‚ within a period of 5 (five) years from the date of coming into operation of the Mining Charter‚ 2018‚ supplement their BEE shareholding from 26% to a minimum of 30%‚” the new charter says.

The increase to 30% in the new charter‚ which is open for public comment for a month before it will be gazetted‚ stipulates that communities and employees will equally hold 8% each of the companies‚ with five percentage points of that termed a free-carry.

Senior mining executives said there were very few mining projects in SA that could sustain a 10% free-carry‚ or shareholders of those rights paying none of the costs yet taking 10% of the benefit.

Zwane’s charter gave companies 12 months to reach the 30% ownership level and provided no recognition of past deals‚ which is one of the major changes in the new charter compared to last year’s‚ which the Mineral Council of SA — then called the Chamber of Mines — challenged in court‚ seeking a review and setting aside of the document.

Applications already with the Department of Mineral Resources will be processed in line with the second charter‚ requiring 26% BEE ownership and the companies will have five years in which to top up to 30%.