Gordhan tells SAA staff to 'clean out the dirt' 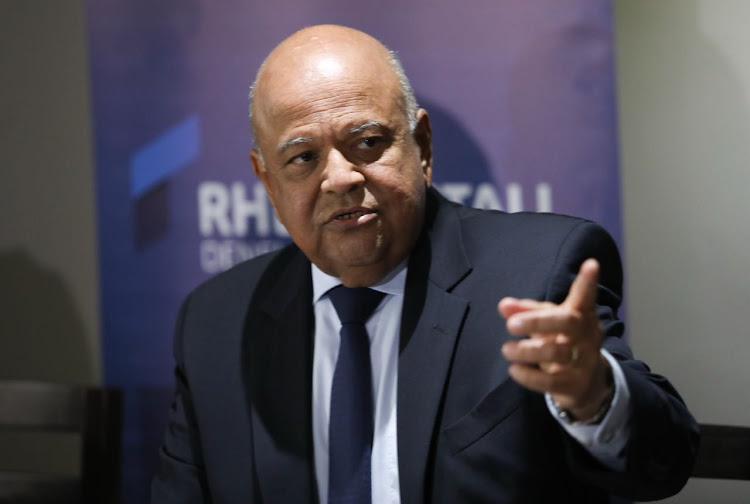 Public Enterprises Minister Pravin Gordhan says that those who stole money and property from SAA must pay it back.
Image: Esa Alexander

For the loss-making SAA to become a viable business‚ it needs to clean out all the corruption that has plagued it for years‚ public enterprises minister Pravin Gordhan said on Monday.

‘‘We were reappointed to government towards the end of February. So‚ eight months gone nobody is coming forward to say ‘I know who is corrupt at SAA’‚’’ he told SAA staff gathered at its offices in Kempton Park.

Gordhan's address comes after finance minister Tito Mboweni suggested last week that the airline should be closed down. Mboweni’s call for the disbanding of the airline was made at an investor conference in New York on Thursday.

“It’s loss-making. We are unlikely to sort out the situation‚ so my view would be close it down‚” he told delegates at the conference.

Gordhan appeared to be against the selling of the airline.

SAA board and managers put on notice to implement turnaround strategy

The ministry of public enterprises has put the SAA board of directors and management on notice to identify and implement immediate interventions at ...
News
2 years ago

The public enterprises minister said on Monday that those who stole money and property from SAA must pay it back. He said that whenever he spoke up about corruption‚ he ended up being attacked by Twitterbots.

‘‘Every time we talk the truth they [the corrupt] attack. If you all work together and shout together: ‘Pay back that damn money’‚ it makes it hard for them to do anything. We need some courage from you now — the courage to stand up for the right things otherwise this airline will not be saved.’’

The state-owned entity has struggled to generate a profit since 2011 and has come under fire for putting strain on the fiscus.

In October‚ the medium-term budget policy statement (MTBPS) highlighted that SAA would get a cash injection of R5-billion to enable the national carrier to settle its debts.

Mboweni to read the cabinet's mind

Gordhan said billions of rands were being lost through corruption and dodgy contracts. "Eventually some of these people can take this money and buy yachts on the French riviera while you worry if there is a job. This is what the Zondo commission [into state capture] is about. This is what rooting out corruption is about.’’

He said government did not have enough cash to bail out every state-owned enterprise that was in trouble.

He said the airline had to work as one team ‘‘pulling in one direction with one purpose in mind’’.

‘‘Otherwise we are going to fail.’’