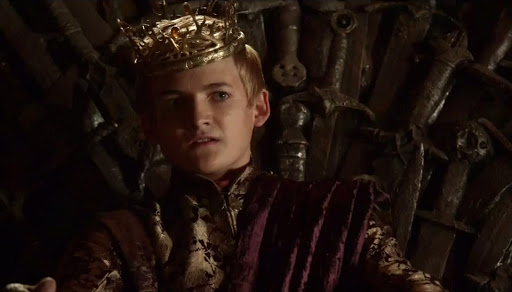 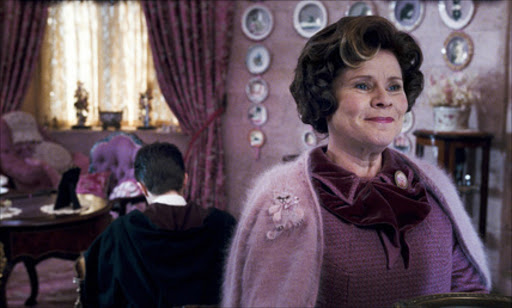 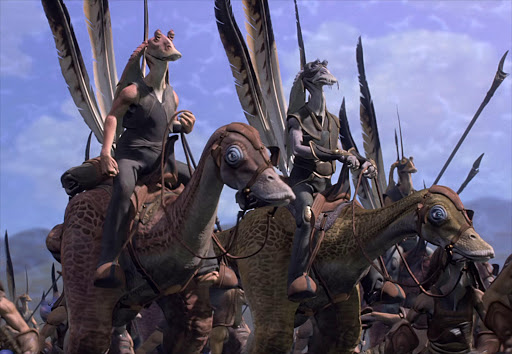 There are always characters in fiction that we loathe. Despise. Hate with every fibre of our being, so much so, that we made a list.

10. Holden Caulfield – Catcher in the Rye
The original whiny douche, Caulfield is the father of Emo and the grandfather of every hipster.

9. Skids and Mudflap - Transformers
These guys spoke in a hip-hop lingo while constantly fighting with each other. They were so hated that they actually got taken out of the next movie, Dark of the Moon, because fans figured they were racist.

8. Duke Nuke ‘Em - Duke Nuke ‘Em
Lets just say it is difficult to like a character whose response to the twin loves of his life being raped to death is “you’re @!#!ed”.

7. Brainy Smurf - The Smurfs
The Smurfs was one of those shows that, like the Care Bears, existed primarily to turn a generation of kids into little anti-intellectual fascists. While the primary villain was an educated man with a Jewish name whose aims varied between eating the flesh of the blue protagonists or turning them into gold coins, the primary obstacle the characters faced was Brainy, who existed to display the idea that reading books and learning things is bad.

6. Scrappy Doo - Scooby Doo
No list of hated characters would ever be complete without this mutt. Part of it is the high pitched voice, part of it is that the character was an idiot, but mostly he was the kid identification character who felt insulting to kids.

5. Dagny Taggart – Atlas Shrugged
What happens when a Mary Sue exists to extol the virtues of being a selfish prick? An Ayn Rand novel.

4. Bella Swan and Edward Cullen - Twilight
These two get listed together because on their own there isn’t enough to either of them to qualify as a character. One’s a bloodsucking monster, the other is an old pervert surfing highschool for jailbait.

3. Jar Jar Binks - Star Wars
He is an anthromorphic frog thing from an underwater bubble city who still somehow managed to be one of the most racist things in movies. Also, he screwed things up for the Jedis. Royally. Besides, how can you blame Anikan for turning to the Dark Side when Jar Jar refused to stop calling him 'Annie'?

2. Dolores Umbridge – Harry Potter
If it came down to a battle between her and the series villain Voldemort, we’d be rooting for the one without a nose.

1. Joffrey Baratheon – Game of Thrones
He is the epitome of every single person you hated in high school, a sadistic spoilt little advert for abortion and warning against incest, Joffrey is an epic villain for an epic series.