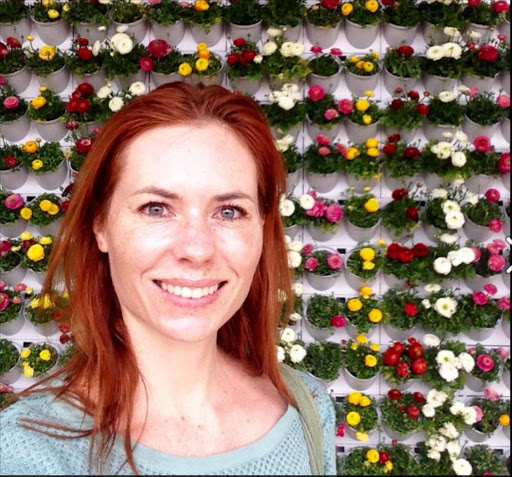 Offering a thought-provoking view through the eyes of an employer and her domestic worker, Sink tells a uniquely South African story, with legs that can stretch up to almost anywhere in the world. So, it comes as no surprise that Anel Alexander is set on introducing the highly lauded film to international viewers.

Speaking to TMG Entertainment recently, the seasoned actress and producer revealed that now that South Africans have started making films, the focus should be placed on producing quality stories that can stand against high-profile Hollywood movies.

"And that's what I had in mind when creating Sink," she said.

Written and directed by Brett Michael Innes, the film tells a heartfelt story on how a Mozambican domestic worker living in Johannesburg, is forced to make a life-changing decision after her daughter tragically dies whilst under the care of her employers. Does she return to poverty stricken Mozambique or continue working for the people responsible for the death of her child? Things become even more complicated when she finds out that her employers are expecting their first child.

In addition to starring in the film as Michelle, Anel has played a huge part in putting the story together under a production company she co-owns with her husband, James Alexander.

"While I get that everyone is trying to make money by creating commercial films, Sink comes in as an experimental effort.

''The South African market is capped, therefore it is never going to grow. However, for our profits to grow, we need to find markets overseas. So we wanted to make a film [Sink] that has the potential to travel," she said, adding that the SA film industry is still very much shy of making movies that break boundaries.

She further explained Sink also served as tool for them to learn how to make South African products that have the ability to stand with the rest of the world at film festival circuits and have international sales possibilities.

While admitting that she was initially nervous whether the international audience would be able to understand the context of the film, she revealed that they were able to get it, given that what happens in the film could very well play out in most parts of the world - despite the huge differences in the nature of domestic worker and employer relationships.

"It could happen in LA with a rich movie mogul and a Mexican domestic, or in the UK with a Polish domestic worker," she said.

Following its multiple awards at the kykNET Silwerskermfees last year, the moving drama was named as one of the first films officially selected for this year’s Atlanta Film Festival line-up which ran from 1 – 10 April 2016.