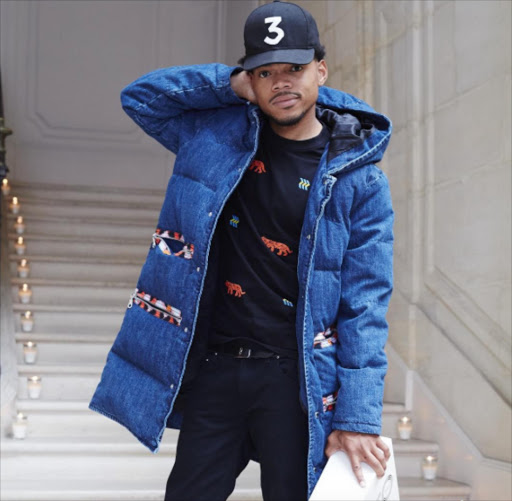 TMG Entertainment can on Friday exclusively reveal that US rapper Chance is set to perform in SA.

While exact details around his visit are yet to be confirmed, sources have confirmed to TMG Entertainment that Chance will be performing in South Africa early next year.

It's believed that it will be a "private" concert of sorts, with only about 1000 people expected to be invited.

TMG Entertainment understands that the rapper's visit is in collaboration with Axe.

It's believed that an announcement on his private show will be made by the end of the year.

You heard it here first!