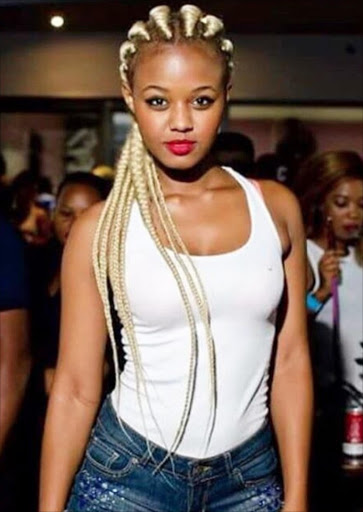 As Babes Wodumo insists she's going to hold firm on her promise of boycotting awards' shows, celebrities have rallied behind her in an effort to show the young musician that those trophies aren't important.

Ahead of SAMA23 over the weekend the Wololo hitmaker said that if she did not walk away with any trophies, she would be boycotting awards.

Somizi, who was a host of the show, threw some shade Babes' way and she immediately got trending on the night.

Since then there have been over 95,000 tweets about her as she walked away with nada at the awards and then posted a very angry vent video on her Instagram account.

"These awards are sold. Continue buying the awards. But it's fine, we won't starve," she said.

Celebs have rallied behind her and urged her not to place so much importance on the trophy.

I cav y'all Tsibinkies talking but all I'm saying is there's no one for Babes Wodumo!!! She's the furthest!!! I'm talking superstar level!!

The Babes Wodumo story I can relate to so strongly I feel quite sad at the same time happy for her success and team.

On another note I hope @BABESWODUMO is not disheartened tonight! She still shines! And will continue too!!!!!! #SAMA23

Can we remember an artist by the name @BABESWODUMO asseblief..... #SAMA23

Some categories need no votes they should be based on data collected by the Awards e.g #Newcomer we all know the best #NC#babeswedumo