MASSIVE! Kwesta to open for T.I. in America 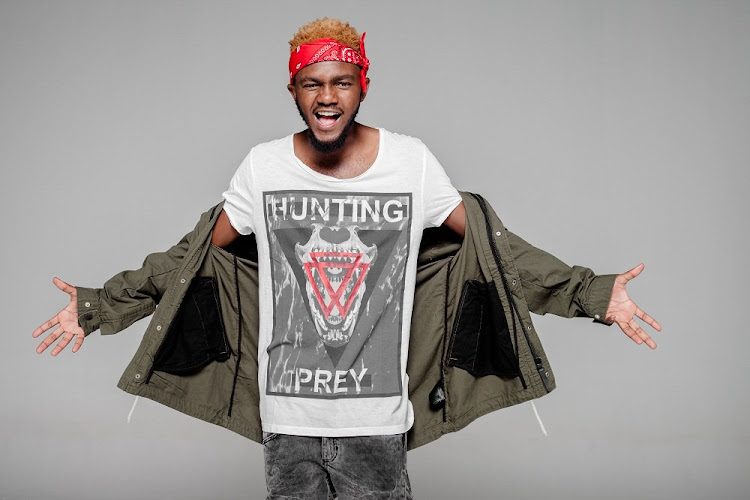 Only months after lighting up the stage in Texas, Kwesta is heading back to America to perform with US hip-hop star T.I.

Speaking to TshisaLIVE, Kwesta confirmed that he will be jetting off to Atlanta this weekend to perform at the final show of T.I.'s American tour.

He said that he got a call from the American rapper's team asking if he would be interested in performing at T.I.'s show.

"They were like,'we really like your vibe and we think that we can really vibe with you. We want you to come out and open for T.I.' It came out of the blue. I haven't met T.I. or anyone from his team before so to get this call was totally unexpected. I am a big fan of T.I. so I naturally said yes," Kwesta explained.

He said that he was excited to once again perform in America.

"For this to come just weeks after the SAMAs and my album going platinum and Ngud' five-times platinum is incredible. My team keeps asking when the celebrations are going to end but we just keep winning and riding this wave as much as we can," he said.

In addition to performing in front of thousands of fans at the prestigious Coca-Cola Roxy Arena in Atlanta, Kwesta will be recording music while over in the states.

"I will spend four days in America, performing and recording. There's a couple of tracks and collabs I want to work on while I am there," he revealed.

Oh, and in case you are worried that the exchange rate is going to kill Kwesta, he said that he isn't paying a cent for his trip.