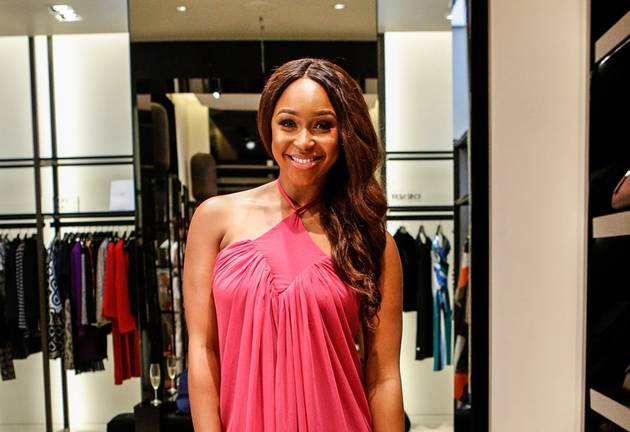 Minnie Dlamini reflects on how she and her hubby's love story started.
Image: Simphiwe Nkwali

Minnie who tied the knot to her hubby, Quinton Jones during a lavish ceremony in Cape Town last month can't stop gushing about her man. And, rightfully so!

During an interview on Jacaranda FM ahead of the debut of her wedding documentary, Minnie revealed how she and Quinton started dating.

"I met my husband seven years ago when we both worked at Urban Brew Studios, he was  much senior than me and I was an assistant runner or something, and he honestly became my best friend," she said.

Minnie said their friendship just kept growing, but that they were never single at the same time.

"Then a couple of years ago we were both single, and he was like, 'why don't we give it a shot?' I was like, 'no that's weird'. 'He was like no one knows you like me, and no one knows me like you," she said.

Minnie said that they were together for over a year after that, but nothing was official.

"So for a year we were together but weren't official. Then he took me on holiday and asked me to be his girlfriend. And I was like, I really like you," she said.

And the rest, as they say, is history!

Minnie described her husband as a very chilled, behind-the-scenes kind of guy. She said that she really wanted him to enjoy the experience of making their documentary, even though he was a perfectionist and would often want to be in control of the business side of things.

Becoming Mrs Jones will air on Vuzu Amp on October 13 at 7.30pm.