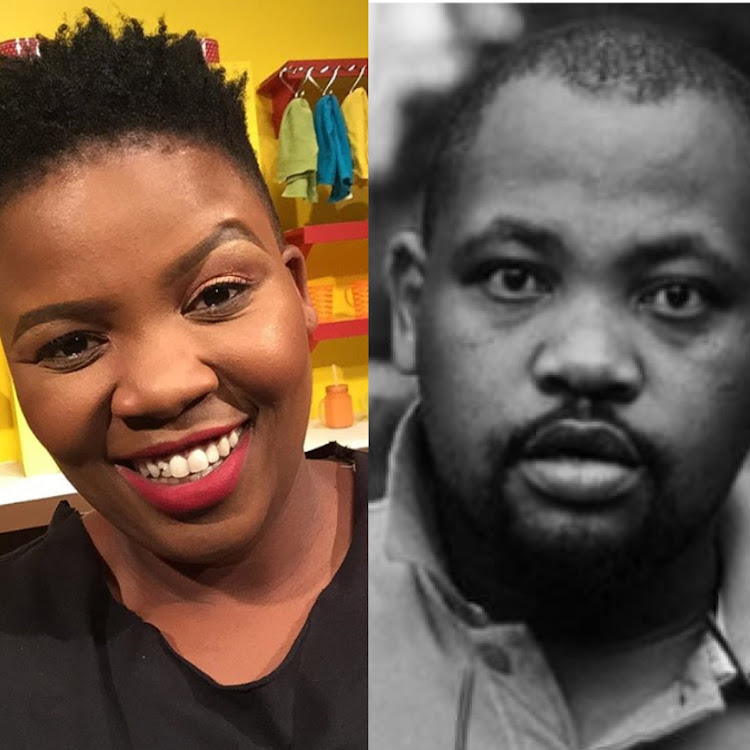 Siyasanga and Thobani will be buried in the Eastern Cape.
Image: Instagram

As family, friends and fans prepare to gather at the Rhema Bible Church in Randburg this afternoon for the memorial of Akhumzi Jezile, details of the memorial services for Siyasanga Kobese and Thobani Mseleni have also been released.

The three personalities, along with two other people, died in a head-on collision on the N6 near Queenstown on Saturday morning.

The people in the other car were left unscathed and a case of culpable homicide has been opened.

The family of Siyasanga and Thobani have told TshisaLIVE that they are battling to come to terms with their deaths, with both of their mom's devastated by the news.

"Thobani's mother has been unable to speak. They were very close and she is taking it the hardest," his cousin Thando Piliso told TshisaLIVE.

"She is in the house crying. I had to identify my daughter's body because nobody else could do it. My wife woke me up at 3am because she could not sleep," he told TshisaLIVE a day after the accident.

While Siya and Thobani will be buried in the Eastern Cape, memorial services in Johannesburg will be held for them to celebrate their lives.

On Tuesday, May 8, Siya's life will be remembered at a service at Bassline (Newtown Music Factory) while Thobani's friends and family will gather at the Market Theatre in Joburg on Wednesday, May 9, to pay tribute to him

Two days after the death of friends Akhumzi, Siya and Thobani... words still fail their close friends.
TshisaLIVE
4 years ago

Family members of singer Siyasanga Kobese and actor Thobani Mseleni have confirmed to TshisaLIVE the two died in the car crash that claimed the lives ...
TshisaLIVE
4 years ago

TV presenter and producer Akhumzi Jezile killed in an accident on Saturday morning.
TshisaLIVE
4 years ago