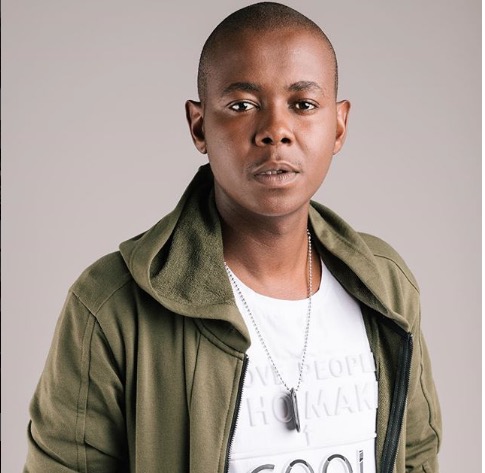 Cornet Mamabolo talks about almost not making it onto TV.
Image: Via Instagram

Skeem Saam's Cornet Mamabolo's dream of being on the popular youth drama series almost didn't become a reality as he couldn't make the second auditions.

During an interview on Massiv Metro, Cornet revealed that he auditioned for a role on the show, but had to go to Botswana for a theatre show when he was called back.

"After the first auditions, I waited for a callback then I had to go to Botswana for a show. When I was in Botswana I was called back to come the following day. I remember I was called on a Wednesday to come on Thursday and my show in Botswana was ending on Saturday and I was told 'no, we can't wait for you'."

Even though the casting director told Cornet that they could not wait for him, and he believed the opportunity had fallen through, fate had other plans.

"My director and lecturer told me if it's my turn, they will wait, and that I should just tell them when I'm back in the country and that I would love to audition for the callbacks. And I did exactly that."

And the rest, as they say, is history.

Cornet plays the popular role of Tbose on the show, but in real life is the complete opposite of his character.

Earlier this month Cornet opened a library in his hometown, Maripathekong in Limpopo.

The library is at Boshega Primary School.

"We needed books that will speak to the youth and will be fascinating for the actual community, because we are dealing with a community that is not used to reading, or used to going to the library," he told Sowetan.

Tipcee says she is here to stay and haters better get used to it!
TshisaLIVE
4 years ago

NXT LVL's Zethe Mdletshe got a signal from Mama & she's running with it!

Zethe wants to shine the light on black girl magic in her Qhawekazi offering.
TshisaLIVE
4 years ago

"I really miss my kids, I miss all of those close to me''
TshisaLIVE
4 years ago