Chomee ready to fight for her money 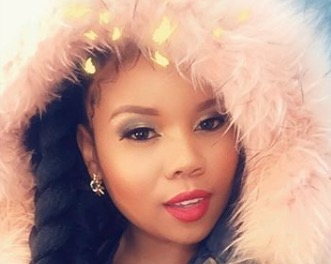 Musician Chomee has turned to lawyers to help her get money for gigs she said she hasn't been paid for, some of which date back to 2010.

In an interview with Drum magazine, Chomee said that a legal team had offered to help with her case, but because she has no money to pay them, she has negotiated that she pay after the case is settled.

Chomee recently spoke about the hardships of being an entertainer, but the post has since been deleted.

She told Drum she is owed around R500k and is battling as a result.

Chomee is not the first celebrity to speak out about not getting paid for gigs, with many people insisting they get prior to the event.