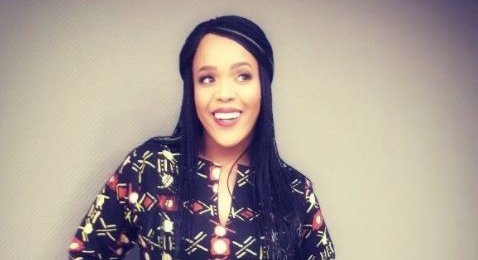 Tumi Morake is set to fly the SA flag high.
Image: Via Instagram

Tumi Morake is slaying 2018 like the queen she is and has been announced as the first African stand-up comedian to bag her own set on Netflix.

Tumi and Riaad Moosa are also set to fly the flag high as part of a stand-up comedy series that features 47 comedians from around the world and airs next year. They will record 30-minute sessions for Netflix at this year's Just For Laughs Comedy Festival in Montreal.

"Incredible things are happening and I am beyond grateful. I’m putting my best foot forward and I am hoping to do my country proud."

The name of the series has not yet been released but it promises to be "diverse in style, gender and ethnicity".

Riaad said he was excited to be part of a series of this calibre.

"Netflix are taking comedy to a whole new level and even though I’ve been a part of several specials back home, I’m excited and honoured to be taking part in a series of this calibre."

@tumi_morake will be the 1st African Woman to have a Netflix special! I'm so so proud of you 😭 Congratulations my love. #BerekaMosadi #Hauweng #Trailblazer