A tribute to Ben Sharpa: It's a pity that he did not get the support he deserved in SA 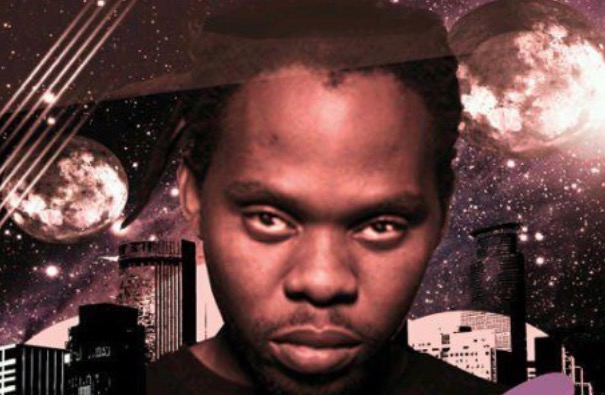 Ben Sharpa was teaching music in Soweto when he died.
Image: Via social media

As tributes continue to pour in for rapper Ben Sharpa one of his close friends has described the musician's life travelling the world to perform and spread his music as a "dream come true."

Damien Stephens told TshisaLIVE that getting the chance to be on the road with Ben and travelling from gig to gig as "living the dream."

"He did what he loved and getting to travel with him and seeing him perform was a dream come true. We were living the dream, travelling from gig to gig. To see how much he was loved and respected will always be one of my lasting memories."

And while the musician got to do what he loves, Damien spoke out about the lack of support for musicians in South Africa.

"He struggled with the music industry in this country and the lack of support. Most of his success was in Europe. He was well respected as an underground artist but that didn't equate to money. It was a shame that he had to go to Europe to see proper success. It's the fate for many South African artists."

Damien said he always respected Ben for using his voice to spread messages and said his ability to put important issues on the agenda through music should be applauded.

"He was one of the most talented artists I've ever worked with. He was dedicated and believed in what he did. His political views and the art of lyricism impacted a lot of people."

Damien confirmed that Ben died on July 26 after complications with diabetes.

"He was diabetic for a long time and often spoke about it. He was working on projects to promote new talent in Soweto and his death his a big loss to the music community."

Damien said his passion and willingness to pass on his knowledge will always be remembered.