Florence Masebe says 'the older years were much better' for actors 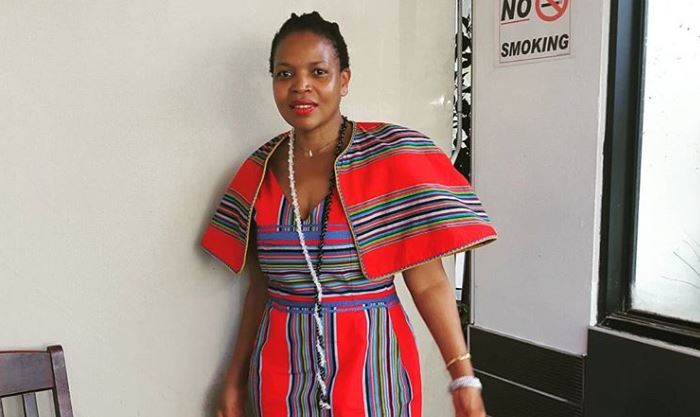 Veteran actress Florence Masebe has spent over two decades in the industry and claims actors were treated better in the past than today.

Florence has always been a big advocate for actor rights and told TV talk show host Tim Modise this week that life was better for an actor in the good old days.

"The older years were much better. The standards were much better. Now everything seems to just be going down. You are lucky if we get a cup of coffee. Actors don't know these things. We stand around and try to figure out 'where do I go?' and stand before they call me for the next scene."

Florence said that actors are earning less now because they are apparently told by productions that they should not "outprice" themselves for a job.

She said that the talent and skills were increasing but working conditions were letting actors down. She suggested the deterioration might be down to the industry not being unionised and there being more broadcasters than in the past.

She admitted that there were moments when it felt like being an actress wasn't worth it.

"Look, I am going to be honest. When you have worked to where I have, you are a little bit cushioned, personally, from it. But you would have to be very stupid and unfeeling to not see the unfairness all around you with fellow actors or crew. It is a downward slide. It is very depressing. There are times when we ask 'why we are here?' We are mad, that is why we do what we do."

Just two months ago Florence took to Twitter to call on the government to protect actors from alleged mistreatment on a new Zulu historical series called Uselwa, which is intended for broadcast on SABC 1 towards the end of the year.

According to City Press, the show's line producer Megan Firth was asked to resign and executive producer Mkhomazi Mashinini was facing a revolt from the cast and crew amidst claims of non-payment, cost-cutting, late scripts and bad rates.

Imagine leaving home to work on what you believe to be a beautiful project and African story only to end up in financial trouble because your producers have chowed all the production money and you are not getting paid. #Uselwa

She also applauded former Rhythm City actress Nokuthula Ledwaba's decision earlier this year to speak up about harassment in the industry.

"I am proud of her. I am glad she is brave and I hope that this does not in any way disadvantage her from being booked for future jobs. She is a talented actress. She must work, even if she is going to speak up against pest," Florence said.

"There has been a systematic eroding and a horrible removal of who we are from ourselves, in the name of all kinds of things including religion".
TshisaLIVE
2 years ago

Florence Masebe will not be silenced, something has to give for artists in SA.
TshisaLIVE
2 years ago