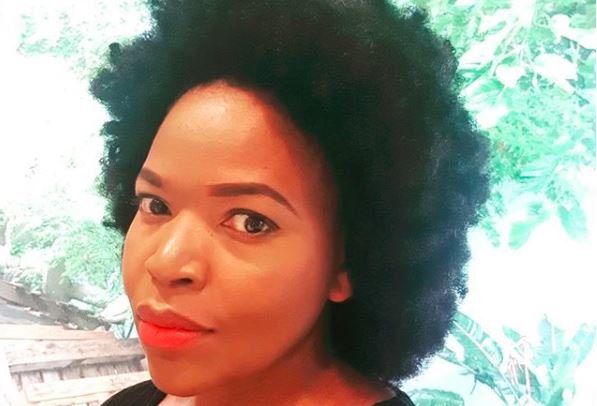 Veteran actress Florence Masebe has always been an advocate for local cultures and has warned that if no one stands up for culture, it could be eroded by the belief that anything cultural is not cool.

Florence has often been spotted in her Tshivenda dress and when asked why she did so, she told Trending SA's Kuli Roberts there was an erosion of culture and self identity happening in society.

"It is important because there has been a systematic eroding and a horrible removal of who we are from ourselves, in the name of all kinds of things including religion. That black people do not value those things that are theirs."

She said that as a role model she had a responsibility to not be part of anything that pushed the message of being cool meant abandoning your culture.

"Heritage for me is important. I realised that if I leave it behind, the young ones who look up to me because I am the one from the village but whose on TV, will think to be cool means to look down on anything culture. I can't afford to be an advocate for that."

Florence is helping to spread the value of other cultures too, playing the lead role in a new 13-part isiNdebele drama series called iKani.

The show premieres on SABC next month and told IOL that it was embarrassing that Mzansi has had to wait so long for its first isiNdebele drama.

"We should hang our heads in shame. What have we been doing all these years?"

She also starred in the first Tshivenda feature film to be screened in South African cinemas, Elelwani.

"We will never tell our own stories in our own voices or language (if things continue as they are). We have a wealth of stories but don't care much about the value of heritage. Something needs to be done by (the department of) arts and culture and (the National) Heritage Council. We're obsessed with kasi township lingo," she told Mail and Guardian at the time of the film's release in 2014.

Florence Masebe will not be silenced, something has to give for artists in SA.
TshisaLIVE
2 years ago

Actress Florence Masebe has lashed out over claims of plagiarism over her book, The Heart Knows, which have been leveled against her by a blogger ...
TshisaLIVE
3 years ago
Next Article