Heavy K opened up about the amount of money he has to raise for his disabled son to get the best treatment in America. 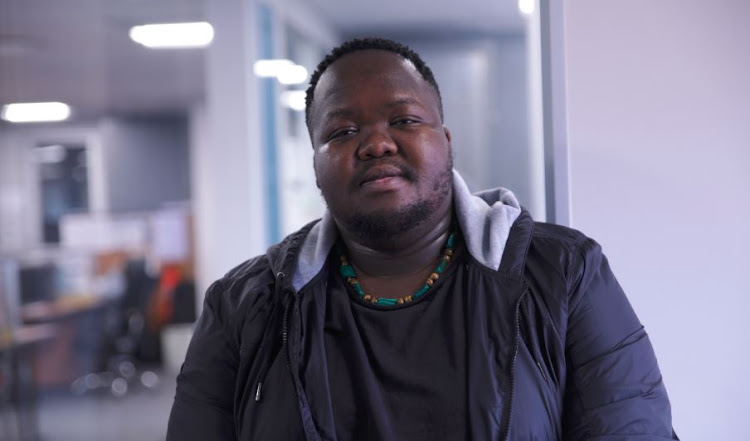 Heavy K said he will do anything in his power to make sure his son gets the best treatment.
Image: Xanderleigh Dookey

Heavy K has opened up about what fathering a child is like for him and how he has learned that when you become a father to child with special needs, love is not enough -  you also have to have many other things and money is a big part of that.

The Wena hitmaker told TshisaLIVE that he's had to use his love for his son as his biggest motivator to do better at everything and secure the bag because his son needs it.

"Being a dad has been and still is amazing. It was unfortunate that our first born did not get enough oxygen when he was born, which damaged his brain and affected his ability to move. That part is challenging, but at the same time I believe that God doesn't make a mistake. My son is not a burden. With him God is testing my trust in him."

Heavy K said one of the things he knew he had to do from the moment he was told about his son's condition, was to work hard so that he can afford the best, albeit expensive, treatment required for his son to be the best version of himself.

He said  they've been told treatments cost approximately $180,000 (about R2-million) and he is on a mission to raise the funds.

"As a father to a special child, it is all in my hands. There are a lot of potential treatments that can be done to help him be the best version of himself. Even if he gets to be 100%, I want to do so much for him so he can have the best life possible. I and his mother have been doing our research and we've been in talks with parents of children with the same condition locally and internationally."

Heavy K explained that while the unconditional love for his firstborn son was never questionable, he's had to consciously decide to love his son because the circumstances under which his son was born, threatened to bury him alive.

The hitmaker said it was the love he felt for his now two-year old son that helped him stay strong for him and that actually changed his life.

"The birth of my kids was also my wake up call. After I had my first born, I actually lost a lot of weight. Because the grieving process was weird for me. The night after my first son was born, my mother passed away. It was hectic and even bittersweet. I welcomed my son and lost my mother and that was tough on me. I then gained twice the weight I had lost and I knew my problem was not grieving probably. So I asked for help."

Heavy said his kids are his daily motivation to secure the bag with hit songs and to continue hitting the gym, so he can live long enough to see his son be the best he can be.