Yoh! Skeem Saam's Rachel got her man & a trophy 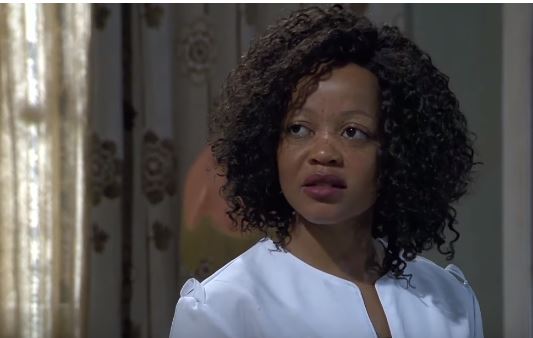 SABC 1 soapie Skeem Saam may have lost out to Uzalo at the Saftas earlier this year but it bounced back to be crowned the most popular soapie on TV at the Royalty Soapie Awards on Wednesday night.

The soapie beat out the likes of Generations: The Legacy, Uzalo, Isidingo and Isibaya for the top spot, which was voted for by fans.

But while the masses can't get enough of Charles, Rachel, Kwaito, Leshole and the crew; the award's judges decided to give the Outstanding Soapie award to Isibaya. The show won the same prize at the awards in 2015.

Actress Lesego Marakalla has also definitely won 2018 for her character Rachel, who has been dominating social media trends lists for her antics on Skeem Saam, which include getting engaged to her older blesser Marothi.

And on Wednesday night Lesego walked away with the Outstanding Female Villain award.

Winnie Ntshaba on soapie return: I think I am ready

Winnie Ntshaba has made a handful of TV appearances since leaving SABC 1 soapie Generations in 2014 but said she is ready to return to acting.
TshisaLIVE
4 years ago

Fashion hits and misses from the red carpet at the 44th E! People's Choice Awards
Lifestyle
3 years ago

Multiple Olympic and world champion Caster Semenya stole the show at the SA Sports Awards held in Bloemfontein on Sunday night by walking away as the ...
Sport
3 years ago