Mpho Sibeko: International Madiba gig taught me we mustn’t be starstruck by Hollywood 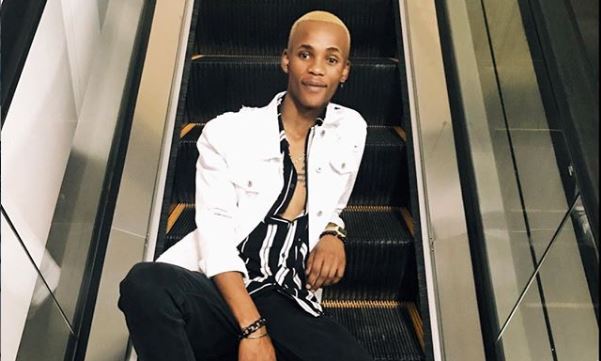 Mpho Sibeko says he learnt a lot from his stint on set of a Nelson Mandela documentary.
Image: Mpho Sibeko/ Instagram

Actor Mpho Sibeko was a little starstruck when he arrived on set of BET documentary Madiba, but after getting praise from the likes of Laurence Fishburne he is adamant that there is nothing Hollywood does that Mzansi cannot do just as well.

Mpho was part of the 2016 hit series and said that while it had been ages since filming wrapped up, the lessons he learnt as an actor have helped shaped him for other roles  including on Scandal! and Isithembiso.

He told  TshisaLIVE that too often SA talent have an inferiority complex when they are involved in international productions.

"With artists in general, there tends to be a lot of doubt. You step onto a set and not know the full magnitude of it until you are in the moment. I had to set aside all doubt I had set for myself and tell myself that I am the same as those I am working with.

"I think that it is time that we realise that internationals will be treated a certain way but that does not mean we are not worthy."

Mpho said that once he told himself that he was an actor like any other on the production, he was able to act more freely and really blow everyone away.

"The biggest thing I've learnt is to trust my instinct and at the end of the first day people were really impressed with my performance. Kevin Hooks (director of Prison Break and Agents of S.H.I.E.L.D) said that I made a big impact and they loved my work. I heard Kevin and Laurence having a discussion about me. After that, nobody could say anything (to bring me down). I felt like I could fly."

Mpho has held onto those lessons and said it has helped him to stay the course when he faces challenges in his career.

"Who knows if more international gigs will come but I want to do as much as I can in SA. I love it here and we have so much talent. I think there is a lot I can still offer here. Of course, I think we need to be valued more as artists, but I am willing to work hard to be recognised."

Mpho Sibeko on Scandal! setback and beating the odds

He originally auditioned for the role of Romeo on the soapie.
TshisaLIVE
3 years ago

The star says that it is not fair to judge him of you've never spoken to him.
TshisaLIVE
3 years ago