Madonna introduces Madame X – is there a new album on the cards? 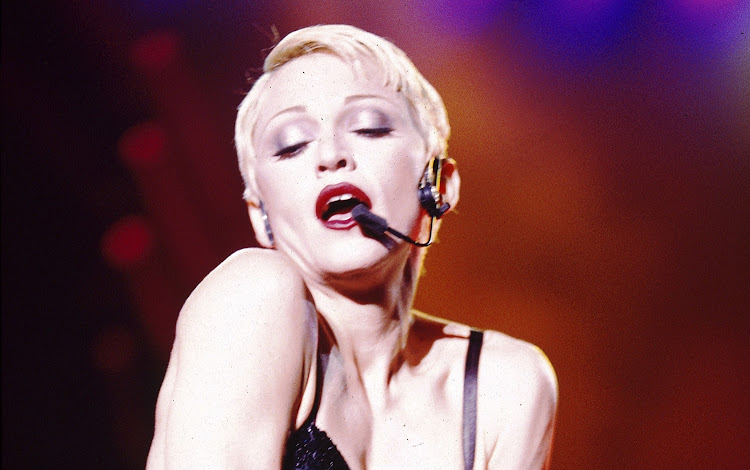 Since the beginning of April pop icon Madonna has hinted at the possibility of a comeback album.

On Sunday, Madonna posted several posts on Instagram and Twitter where she describes a character named Madame X.

In a video skit, the singer said that she has decided to name her next record Madame X.  The character which appears to be her alterego is a mysterious superhero.

Madonna describes Madame X as a secret agent who travels the world and changes identities.

The singer has been teasing various videos of the superhero-like character, also describing her as "a spy in the house of love"

Madonna fans have since connected the dots that the singer is hinting at a comeback album, however no date was revealed.

Her last studio album, Rebel Heart, was released in 2015.

What Madonna taught a little black girl about independence & sex

Madonna, the force of nature who turns 60 this week, has always lived by the rule that there are no rules - and so have I
Lifestyle
3 years ago