Actress Ntando Duma reflects on her journey after exiting 'The Queen'

The actress is onto the next one. 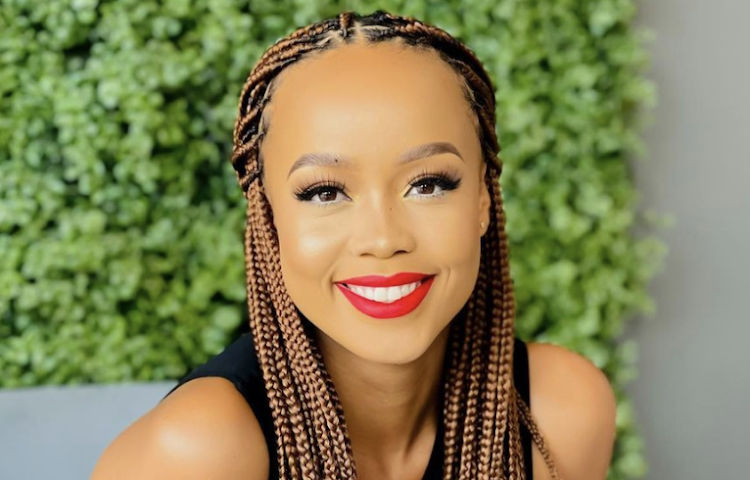 Ntando Duma wants to spread her wings as an actress.
Image: Instagram/Ntando Duma

After joining Mansi Magic's The Queen last year, Ntando Duma has reached the end of the road with the show but she already has her next gig secured.

The actress portrayed the role of Mpho Sebata and her exit was marked by her death at the hands of the Khozas recently. Taking to Instagram Ntando thanked her fans for their support throughout the duration of her being in the series.

“Thank you to everyone who has supported and shown me, love, throughout this amazing journey on The Queen while playing the character of Mpho Sebata. My deepest gratitude to Mr Sho, Mama Connie, and the entire Ferguson Films team for the opportunity granted and for the trust, they had placed in me in portraying this character,” she wrote.

Speaking on her time spent working with Ferguson Films, Ntando cited it as a positive and joyful environment to work in.

“What a magnificent experience! What a true blessing to work in such a positive and joyful environment and its entire Team too. To the cast, the crew, and my remarkable fellow actors, Ngiyabonga (thank you)!" she said

“I’m going to miss everyone and everything besides Mpho’s hairstyles,” she added jokingly.

Though her acting skills were questioned several times by many tweeps, the actress is proving them wrong as she revealed that she has a new acting gig with Netflix in the works.

“Now it’s time to spread my wings and fly higher. Look out for a new character on your Netflix screens, soon! Thank You and God Bless .”

"So proud of this man going out to work for his family!" Liesl said as she celebrated Musa's new TV gig
TshisaLIVE
10 months ago

The new evening show is called 'Point of View with Phemelo Motene', and it will air Mondays to Thursdays from 8pm to 10pm.
TshisaLIVE
11 months ago