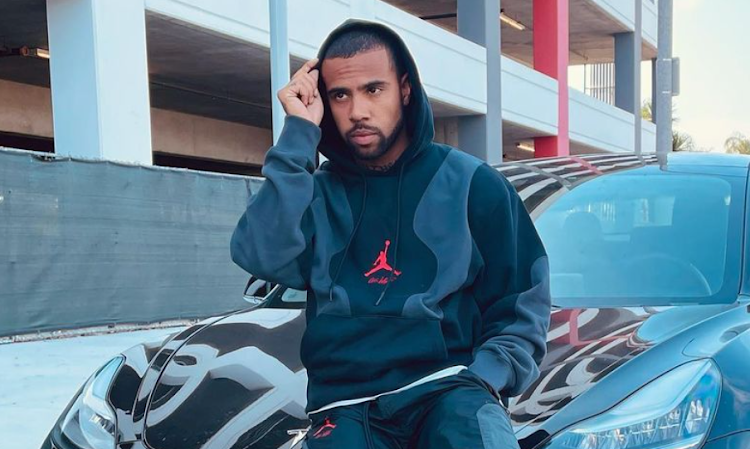 Vic Mensa has been cast in a biopic about ProKid and Syd Money.
Image: Instagram/vicmensA

A new film that looks at the real life story of Howard University alumni Sydney Hall, aka Syd Money, and the late rapper ProKid is in the works, and Mzansi is debating which artists would perfectly suit each role.

The biopic set during the post-apartheid Renaissance period in SA documents the rise of the SS hip hop scene and will be produced by Ruth E Carter, who won Best Costume Design at the 2019 Oscars for Black Panther.

“I am excited to tell this dynamic story about survival and cultural identities. ‘African/American’ ignites the sense of right place, right time in a way that makes you believe you can do anything you set your mind to,” Carter said in an interview with BlackFilmandTV.

According to BlackFilmandTV, American rapper Vic Mensa will star as Syd.

The excited rapper took to his Instagram to confirm the news.

Some fans, however, have seemingly been unimpressed by the news.

In a now deleted Tweet, Stogie T responded but saying “Wait for what?”, which had tweeps questioning why the American rapper had to be cast for the biopic.

What is on many lips now is who gets to play the role of the late Linda “ProKid” Mkhize.

According to SlikourOnLife, Netflix’s Blood & Water star Thabang Molaba is in talks to play ProKid alongside Mensa.

Yeah I know, I read the article, still many questions you know. Who plays Linda?

ProKid died in 2018 from a seizure at the age of 37, but his legacy lives on with many hip hop artists looking up to him as one of the artists who helped develop the genre in SA.

"I love you and miss you like f***ing crazy," Jub Jub said in a video message to his friend.
TshisaLIVE
5 months ago

Fashion heavyweights pay tribute to the late co-founder of one of the country's most influential brands.
Lifestyle
10 months ago