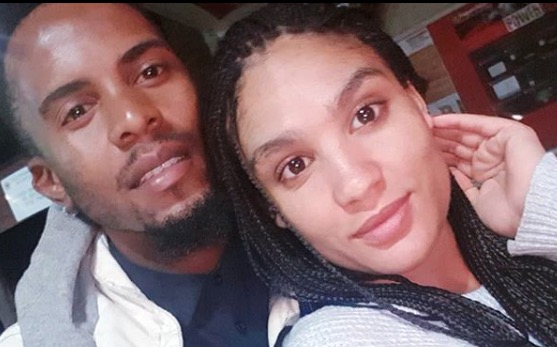 Lexi and Mandla became stars after they made it to Big Brother.
Image: Lexi Van via Instagram

After a break of more than five years, Big Brother Mzansi is back — and the reality TV show's fans were elated to hear the news.

Twitter has been buzzing since tweeps caught wind of the unverified rumour that Big Brother Mzansi is making its way back to the screens.

TshisaLIVE has it on good authority that the fate of the show was decided on Monday. The calls for entry have already been spotted on TV.

M-Net released an official statement confirming that the reality show is back and that more details would be shared soon.

"Just in time to heat up summer!! MultiChoice Group and Banijay are pleased to announce that the much-loved Big Brother Mzansi will be making its highly anticipated return to your screens soon, and it promises to be as exciting, entertaining, and action-packed as ever. Big Brother Mzansi is one of 69 adaptations of the Big Brother format worldwide and this year marks 20 years since the first ever Big Brother South Africa," read the statement.

The last season of the show saw Nkanyiso Ace Khumalo and Ntombifuthi Tshabalala both walking away with whopping R2m  in cash. In 2016 they also welcomed their second child.

A year before them, Mandla and Lexi bagged the R1m  winning prize on the show.

It looks like Mzansi is ready to welcome the reality show that creates stars. The one thing most tweeps seem to agree on is that they would like to see brand new faces on the show. It seems tweeps have no more appetite for mainstream celebs whom they see on TV and hear on their radios.

In addition, they would like the show to go with people who do not already have a platform ... so no Instagram/Facebook and Twitter celebrities, vloggers or influencers.

Angilwi 🤣 but as Big brother Mzansi is returning, Celebrities, influencers, YouTubers and famous Tik Tokers syanicela bakithi,take a seat you already have the platform we need to fall in love with new faces and personalities ♥️ pic.twitter.com/V2G5q4iO4t

Can the Big Brother SA producers pick the people with Twitter beef for the upcoming season? Now THAT would be entertainment. 🤣

Big Brother Mzansi is unmatched when it comes to Entertainment. Our people love to have fun n they don't even pretend shem pic.twitter.com/0bQGq90v8A

Rules for Big Brother Mzansi
1. No influencers
2. No celebrities
3. No taken/married individuals on the show
4. Ama2000 are welcome🍆🍑
5. SAVANNA must sponsor Saturday night parties
6. Katlego Maboe should host pic.twitter.com/glXbEOM1E8

Guys please enter Big Brother Mzansi. We need people from the TL on there.

The real big brother is coming back big brother mzansi not that Nonsense that we were watching #BBNaija pic.twitter.com/XkVVpMTuhb

Enjoyed the Big Brother Mzansi season that gave us K2 and Blue! pic.twitter.com/EUCphkcFUD

It should be a dose of must-see television, but the new series of Big Brother in Nigeria has turned into another episode in the spat between the ...
News
4 years ago

Big Brother contestants locked in for a dose of reality

The popular Big Brother Africa reality show on pay-TV channel DStv started in Johannesburg last night with 14 contestants locked in the house. The ...
TshisaLIVE
11 years ago

Their romances has been dogged by break-up rumours after Lexi turned down Mandla's proposal. But one look at this steamy kiss and you'll see all is ...
TshisaLIVE
5 years ago