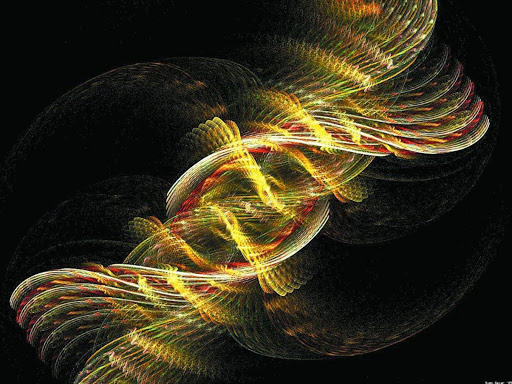 De Haas is misinformed on a number of issues. Only arrestees who have been formally charged with a schedule 8 offence as well as convicted offenders will have their DNA samples taken by an authorised, trained police officer.

This is a simple cheek swab which takes no more than 30 seconds.

Nowhere else in the world are doctors or nurses required to take DNA samples from arrestees and convicted offenders as it is considered to be unnecessary, expensive and logistically impractical.

Furthermore, the reference sample will be destroyed once the forensic DNA profile has been loaded onto the database.

A forensic DNA profile contains only 15 pairs of  numbers, commonly referred to as "junk markers," that were specifically chosen because they do not reveal any physical, behavioural or medical traits about that person.

The resultant sequence of numbers which make up a forensic DNA profile act simply as a unique identifier and nothing else;  just like fingerprinting.

As such there is no invasion of privacy as no private information is revealed and therefore is of no 'commercial' value as suggested by de Haas.

If the arrest does not result in a conviction, the profile will thereafter be removed from the DNA Database. If a conviction results, it will remain there indefinitely.

De Haas has been lamenting about the 'serious human rights' issues supposedly being brought about by the Database since its first introduction into Parliament in 2008.

Neither then nor throughout its five year progress through Parliament did she ever substantiate her reasons for this allegation nor submit any suggestions as to how this 'breach' could be addressed.

Public comments were called for on the DNA Bill by Parliament in both 2009 and 2013, and yet she never bothered to respond on either occasion.

Be that as it may, De Haas should be embracing this legislation which provides a regulatory framework to ensure that the retention framework of the Database is in fact maintained in the way in which the act envisages it to be managed.

Our new laws address this robustly and have the added protection of an Oversight and Ethics Board as well as The Human Rights Commission, which incidentally were satisfied that no human rights would be breached by this implementation of this Act.

Note too that de Haas did not apply for a position to the National Forensic and Oversight Board which surprises me since she believes it will pose such serious human rights problems.

De Haas alleging that her comments are 'based on overseas experience' is ridiculous to say the least. Unlike de Haas, I have in fact attended several international DNA conferences and forensic DNA profiling is without doubt considered to be the forensic tool of choice and one of the most objective forms of evidence available to crime scene investigators today.

The NAS report: Strengthening Forensic Science [Feb 2009] concluded that “…with the exception of nuclear DNA analysis, . . . no forensic method has been rigorously shown to have the capacity to consistently, and with a high degree of certainty, demonstrate a connection between evidence and a specific individual or source.”

Coupled with the fact that no country which has introduced DNA legislation to expand its DNA Database has ever reduced the scope of its database, is de Haas seriously suggesting we should simply ignore its huge potential as a crime resolution tool?

Whilst there will certainly be challenges going forward, we should be  welcoming legislation which creates accountability amongst the criminal population, which is in keeping with international standards and we should at the very least be supporting our existing forensic science labs who have already started to identify serial offenders as well as solve cold cases through the linking of profiles on the database.

De Haas professes to be an expert on the matter. In truth her letter reveals the contrary.

It shows that she has not  read the provisions of the new DNA Act nor made any effort to understand the complex nature of why this legislation is such a significant step forward in South Africa.  Since her last letter, the legislation has not only been passed, but is now operational.

Over the next five years we expect to see even more progress. Hopefully by that time de Haas will have found something else to write about.