POLL | Would you buy a Chinese car?

Chinese cars have come a long way from earlier cheap-and-nasty efforts, but are you ready to put your money down? 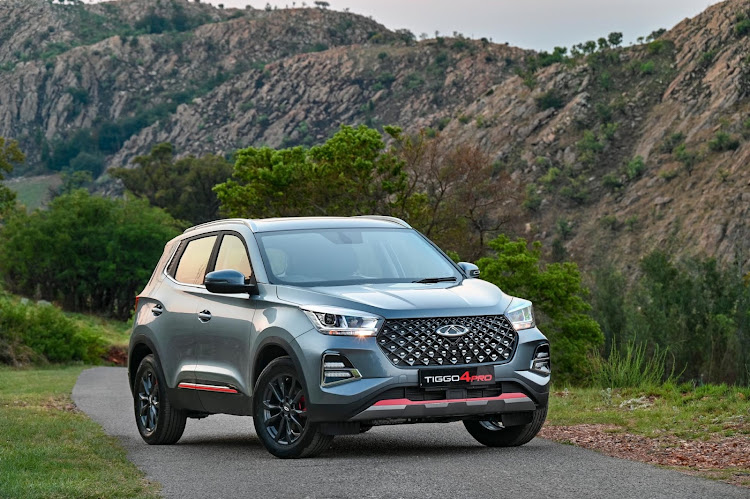 Chinese brands like Chery have reinvented themselves with more appealing cars, but is it enough to get you to part with your moola?
Image: Supplied

Decades ago, Japanese cars were disparagingly referred to as “Jap crap”, but today they tend to be benchmarks of solid reliability and build quality.

More recently, Korean cars went through a similar change in status. When they first arrived Hyundai and Kia started off with little to offer but budget prices, but they’ve raised their game and become reputable brands that are part of the mainstream — and their prices have followed suit.

Now we’ve reached what is probably a turning point for Chinese cars, where we can start to divorce them from their “cheap-and-nasty” reputation.

Earlier Chinese cars were all about rock-bottom prices but you got what you paid for in terms of their tinny feel and lack of safety features, even though they tended to have a lot of bells and whistles. It seems, after all, that there is such a thing as too cheap. SA's motorists weren’t impressed with these early Chinese efforts and sales flopped, leading to the local demise of brands like Geely, Chana, Foton, Chery and a number of others.

Chery recently returned as a greatly changed marque, however, and its new Tiggos have impressive levels of modernity, safety and sophistication with prices that still undercut more well-established brands. The same applies to Haval with modern new offerings like the H6 and the Jolion, and its sales have soared as a result.

It seems that if the price and quality are right, buyers are willing — though the jury is still out on the long-term build quality of the latest Chinese vehicles.

Have you crossed the Rubicon, ready to embrace Chinese cars, or are you still sticking to the safer option of more-established brands even if they're more expensive? And if you already own a Chinese car, let us know if you're happy with it.

SA consumers have shown little appetite for low-quality Chinese cars in spite of their bargain price tags, which saw firms such as Chana, Chery and ...
Motoring
11 months ago

Ask any seasoned motoring scribe about their first Chinese car experience and the story is likely to be an amusing one. Early examples hailing from ...
Motoring
3 weeks ago

The Chery Tiggo looks good but is only semi-sweet

The Tiggo 4 Pro comes with a staggering million-kilometre warranty (read the fine print) but a test drive reveals some shortcomings.
Lifestyle
2 months ago