Can this finally be Gazoo Toyota's year in the world's toughest off-road race? 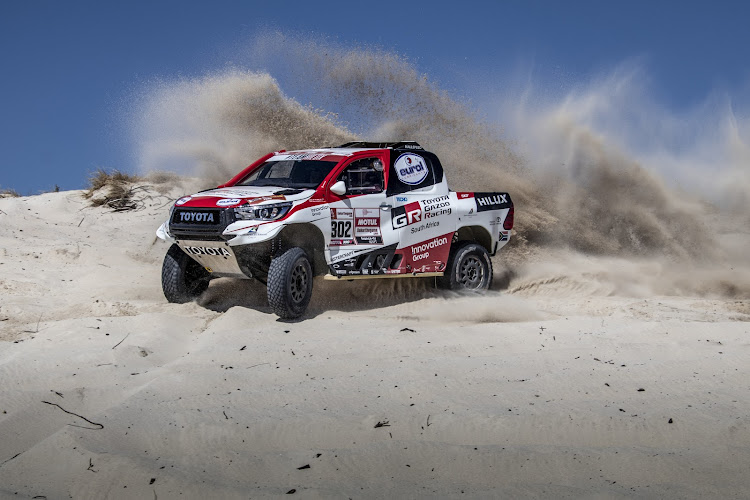 South African hopes will once again be riding with the Toyota Gazoo Racing team when 334 vehicles line up for the 2019 Dakar Rally in Lima, Peru on Sunday.

The world’s most gruelling off-road race, which ends in Lima again on January 17 after 5000km of racing, will take place in only one country for the first time in its history, with Peru the sole host nation for the 2019 event.

Toyota Gazoo Racing SA’s three-car team will take the latest evolution of the Toyota Hilux to South America. Veteran race driver Giniel de Villiers will once more attempt to win the race at the wheel of a Toyota while long-time navigator, German Dirk von Zitzewitz, will again pace the South African to mount a winning challenge against 2018 winners Carlos Sainz and Lucas Cruz. 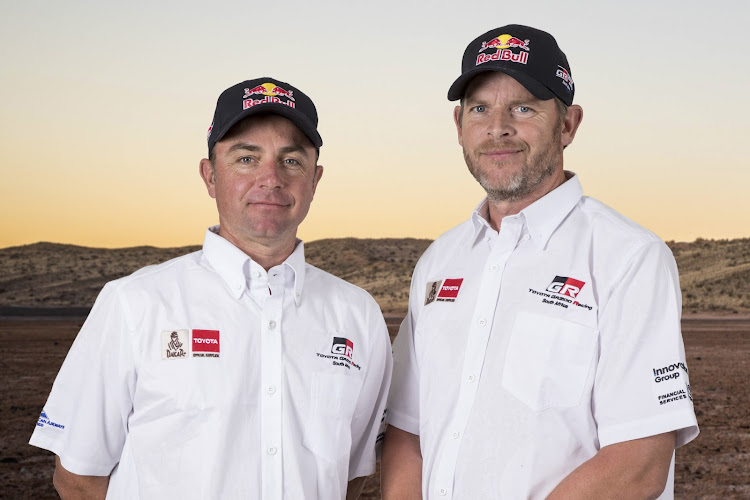 Sainz, who won the Dakar with Peugeot last year, this time arrives at the start driving for the X-Raid MINI team.

The other two SA-built Hiluxes will be crewed by Qatar’s Nasser Al-Attiyah with French co-driver Mathieu Baumel, and Dutchman Bernhard ten Brinke with French navigator Xavier Panseri, the latter moving to Toyota after Peugeot’s exit from the Dakar. 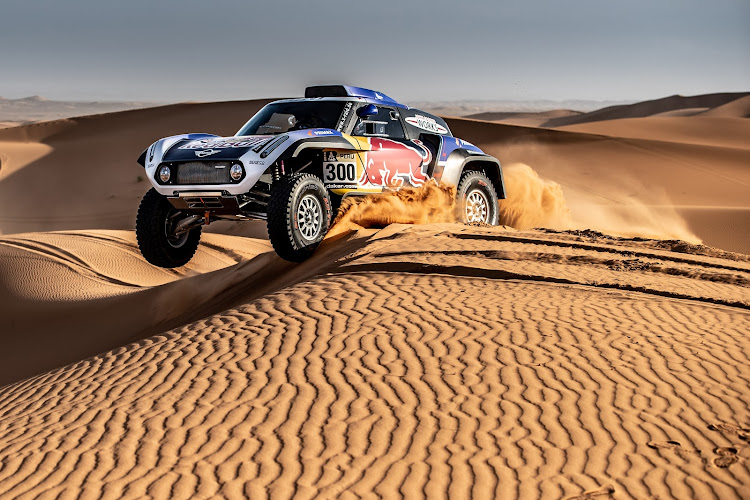 The MINI team has some serious wheelsmen. Apart from Sainz the team includes the legendary Stephane Peterhansel who has won the Dakar rally a record 13 times, and the wily Nani Roma who has won the event on both a motorcycle (2004) and in a car (2014).

The Hilux has achieved a number of podium positions since its Dakar debut in 2012 but has yet to win the world’s toughest off-road race.

The latest evolution of the Toyota Hilux saw a major revamp in 2018 when it was updated with a mid-engine layout and new suspension geometry. Further refinements to the engine, suspension and overall weight of the car were performed during 2018 but the 37mm air intake restrictor rule amendments will be a key factor in Dakar 2019.

“The FIA has been working hard to try and balance the performance of the turbodiesel-powered cars [including the Minis] and the naturally aspirated V8s, such as ours,” explains Glyn Hall, Toyota Gazoo Racing team manager.

“This is an ongoing process, and while neither camp will probably ever be entirely happy with the rules, we have no choice but to abide by their rules. The smaller restrictor is sure to count against us somewhat this year, but with the lower altitudes of Peru, we may just have enough grunt to make it work regardless,” he adds.

Other competitors who will fly the SA flag in the 2019 Dakar rally include Jozi-born and Dubai resident Shameer Variawa with co-pilot Zaheer Bodhanya driving a Nissan Navara in the car class; and Stuart Gregory (KTM 450 EXC) and Kenneth Gilbert (Husqvarna FR 450) in the motorcycle class.