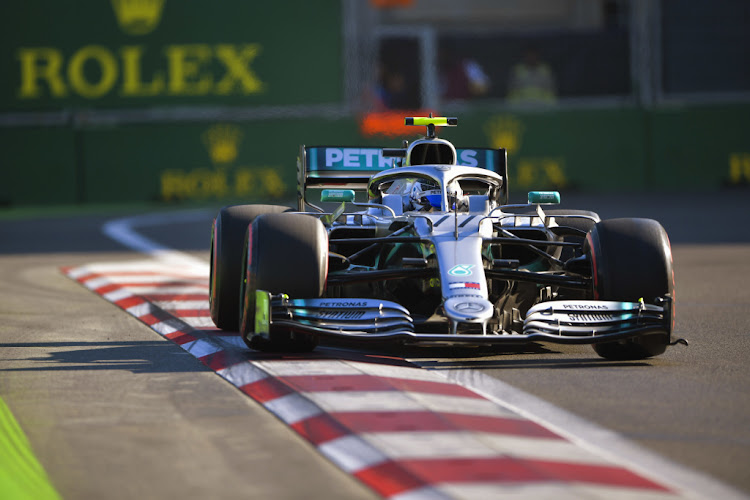 Valtteri Bottas won the Azerbaijan Grand Prix on Sunday and retook the Formula One lead from team mate Lewis Hamilton after a fourth successive one-two finish for Mercedes.

Britain's five times world champion Hamilton finished second to drop one point behind his Finnish team mate, who started the race on pole position, while Sebastian Vettel was third for Ferrari.

Alonso happy to be back in Indy, despite tough opening test session