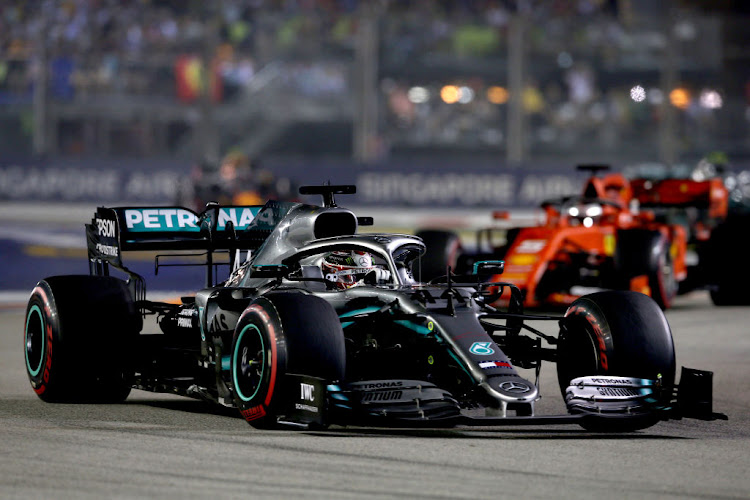 Formula One champion Lewis Hamilton retained his 65-point lead and Williams kept their sole point of the season when a court rejected on Tuesday an Alfa Romeo appeal against their drivers' German Grand Prix penalties.

A spokesman for the governing body FIA said the International Court of Appeal in Paris had found the Swiss-based team's protest was not admissible.

The 30-second post-race penalties dropped Alfa's Kimi Raikkonen and Antonio Giovinazzi out of the points and lifted Hamilton's Mercedes up to ninth in the July 28 race at Hockenheim, with Williams' Robert Kubica 10th.

The hearing was also attended by representatives of Mercedes, Renault, Red Bull, Racing Point and Haas as interested parties.

Five times world champion Hamilton had finished the race 11th on track, a position that would have ended his run of successive scoring races that currently stands at 27.

He left Hockenheim with a 41-point lead over team mate Valtteri Bottas, an advantage since extended to 65 ahead of this weekend's Russian Grand Prix in Sochi. 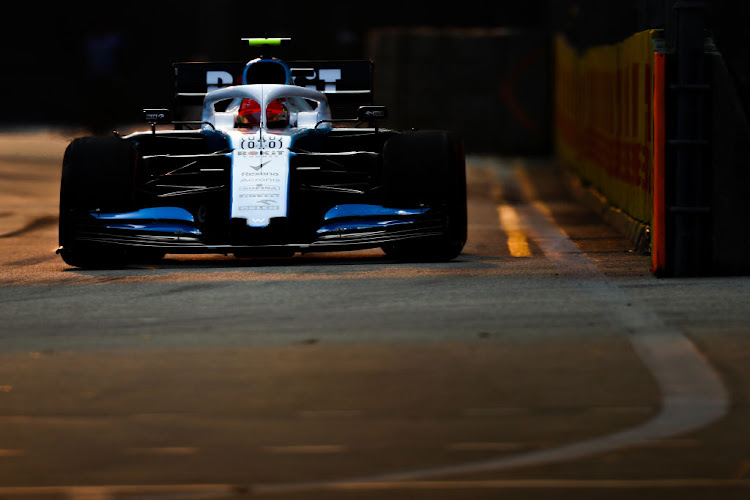 Kubica's point is his only one so far in a remarkable racing comeback that is set to end when the season finishes, with the Pole having already announced his departure from Williams.

Raikkonen had finished seventh at Hockenheim and Giovinazzi eighth but were demoted for clutch-related irregularities at the start.

"The situation arose during the laps we spent behind the safety car ahead of the standing start," team boss Frederic Vasseur said in a statement at the time.

"We suffered a dysfunction of the clutch that was beyond our control... we respect the FIA's process and the stewards' work, but believe we have the grounds and evidence to have it overturned."

Haas's Romain Grosjean and Kevin Magnussen moved up to seventh and eighth respectively on the day as a result of the penalties.

Racing Point are one place ahead of eighth-placed Alfa in the constructors' standings, with six races remaining, and in a midfield battle with Red Bull-owned Toro Rosso and Renault.

Vietnam Grand Prix organisers are confident their race will join Singapore in lighting up the Formula One calendar for years to come, rather than ...
Motoring
1 year ago