Formula One to call off Bahrain and Vietnamese grands prix: sources 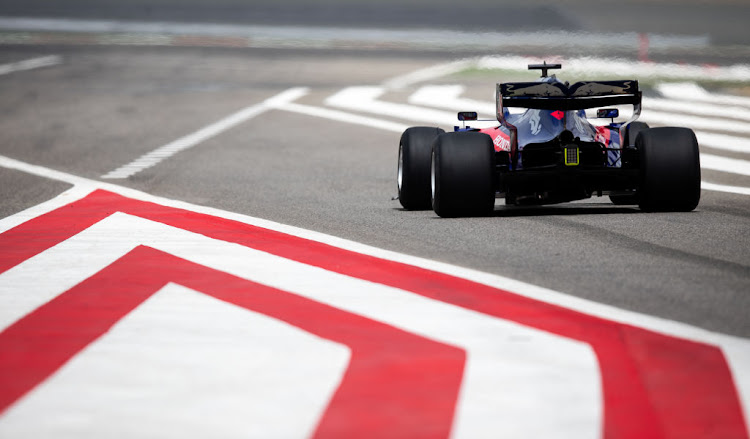 Formula One will call off the Bahrain and Vietnamese grands prix after the cancellation of Sunday's Australian season-opener due to the coronavirus outbreak, multiple F1 sources told Reuters on Friday.

Bahrain's March 22 race, the second on the calendar, was already scheduled to be run without spectators under floodlights at the Sakhir circuit.

Vietnam's first Formula One grand prix was scheduled for April 5 on the streets of Hanoi as the third round of the season.

Sources said Formula One, which has already postponed the April 19 Chinese Grand Prix, was set to make an official announcement later.

Vietnam at least was set to be postponed, rather than cancelled.

The Australian Formula One Grand Prix was cancelled on Friday because of the coronavirus outbreak only hours before the first practice session was scheduled to get under way at Albert Park.

The fourth race on the calendar is scheduled to be the Dutch Grand Prix at Zandvoort on May 3, a home grand prix for Red Bull's Max Verstappen.

There is uncertainty too about that, however, with a ban already in force in the Netherlands on gatherings of more than 100 people.

Formula One in turmoil after Australia GP scrapped due to coronavirus

The Formula One season was thrown into doubt on Friday with the cancellation of the Australian Grand Prix due to the coronavirus, with CEO Chase ...
Motoring
2 years ago

The Formula E championship has suspended its season because of the coronavirus pandemic, the all-electric series said on Friday
Motoring
2 years ago

The World Endurance Championship (WEC) has cancelled next week's Sebring 1,000 Miles race in Florida after the United States imposed restrictions on ...
Motoring
2 years ago