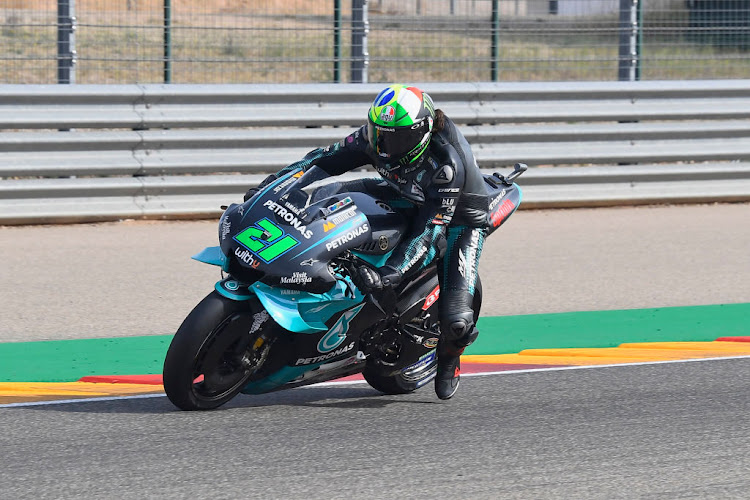 Petronas Yamaha's Franco Morbidelli produced a master class to keep the Suzuki duo of Alex Rins and Joan Mir at bay and claim his second win of the season with victory at the Teruel Grand Prix on Sunday.

Rins finished second behind the Italian, while championship leader Mir, who has yet to win a race this season, started 12th on the grid and finished third, extending his lead to 14 points over Morbidelli's team mate Fabio Quartararo, who finished eighth.

Pole-sitter Takaaki Nakagami, who became the first Japanese rider in 16 years to clinch a premier class pole, endured heartbreak when he crashed on the opening lap while the LCR Honda rider was in the lead.

Thai racer Alexander Albon will see out the Formula One season at Red Bull despite another tough afternoon in Portugal on Sunday, team boss Christian ...
Motoring
7 months ago