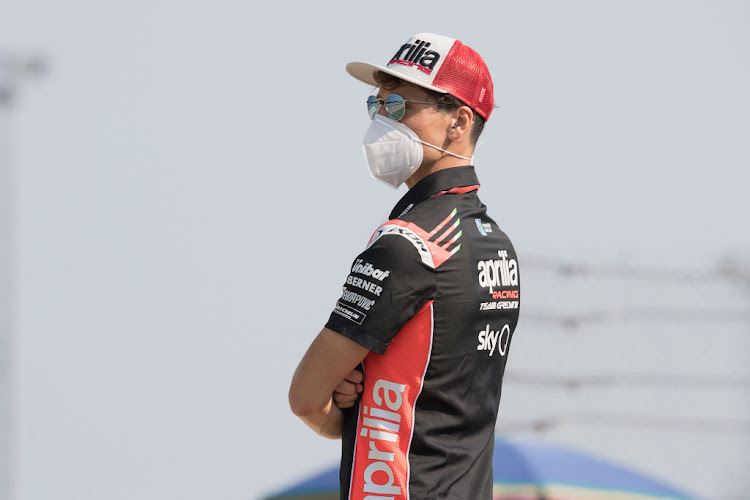 The 27-year-old will also feature at the Valencia and Portuguese Grands Prix on November 15 and 22, respectively.

“To say I'm happy would be an understatement,” Savadori said in a statement. “I will be arriving prepared for the event, thanks both to the work done during the tests on the RS-GP and to the CIV season that just ended.

“I need to reorganise my thoughts, glean from the kilometres I've ridden astride the RS-GP and make sure I'm ready and focused for the first practice session.”

Test rider Smith was brought in to replace Andrea Iannone, who is serving a doping ban. Smith has scored 12 points, and Aprilia did not explain why he would not see out the season.

Petronas Yamaha's Franco Morbidelli produced a master class to keep the Suzuki duo of Alex Rins and Joan Mir at bay and claim his second win of the ...
Motoring
6 months ago

McLaren's Lando Norris publicly apologised on Tuesday, but without naming anyone, after the Briton played down compatriot Lewis Hamilton's record ...
Sport
6 months ago

Dixon has high hopes for new era with Johnson as teammate

Scott Dixon, fresh off a sixth IndyCar title that put another stamp on his legacy, now looks ahead to a 2021 season in which he will not even be the ...
Motoring
6 months ago
Next Article