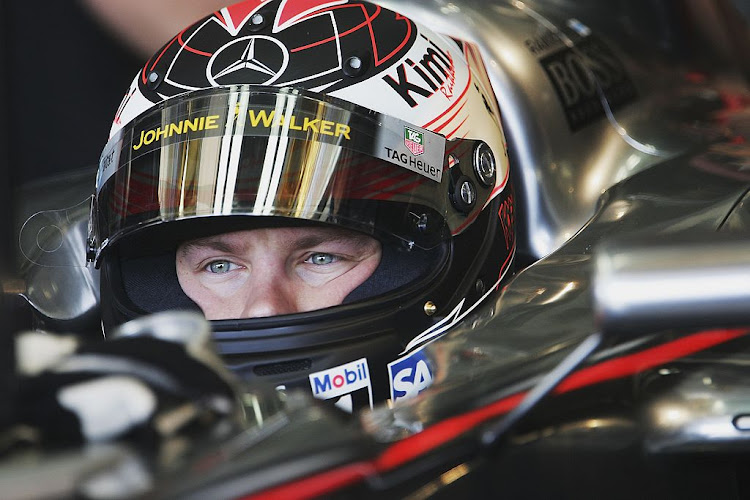 Kimi Raikkonen of Finland and McLaren-Mercedes in the garage during a practice session for the 2006 San Marino F1 Grand Prix. Raikkonen is the only current driver to have raced previously at Imola in F1.
Image: Clive Mason/Getty Images

Back on the F1 calendar after a 14-year absence, the Autodromo Enzo e Dino Ferrari will host the third Italian race of the season, after Monza and Mugello — the first time the country has had so many races in one year.

Steeped in history, here are five things to know about this legendary circuit:

1: The race is named after the surrounding region.

2: The race weekend has been shortened from three days to two, with just one practice session on Saturday. The circuit is 4.9km long and the race will consist of 63 laps for a total distance of just over 309km.

3: Anti-clockwise Imola hosted the 1980 Italian Grand Prix and then from 1981 became home to the San Marino Grand Prix until 2006, when Michael Schumacher won for the seventh time.

4: Kimi Raikkonen is the only current driver to have raced previously at Imola in Formula One.

Alfa Romeo will continue a naming rights deal with Swiss-based Sauber for the 2021 Formula One season, they said in a statement on Thursday
Motoring
6 months ago

This weekend's Emilia Romagna Formula One Grand Prix at Imola will be held behind closed doors due to the Covid-19 pandemic, organisers said on ...
Motoring
6 months ago

Saudi Arabia is set to host a Formula One grand prix for the first time next year with a street race in Jeddah featuring on a record 23-round draft ...
Motoring
6 months ago
Next Article