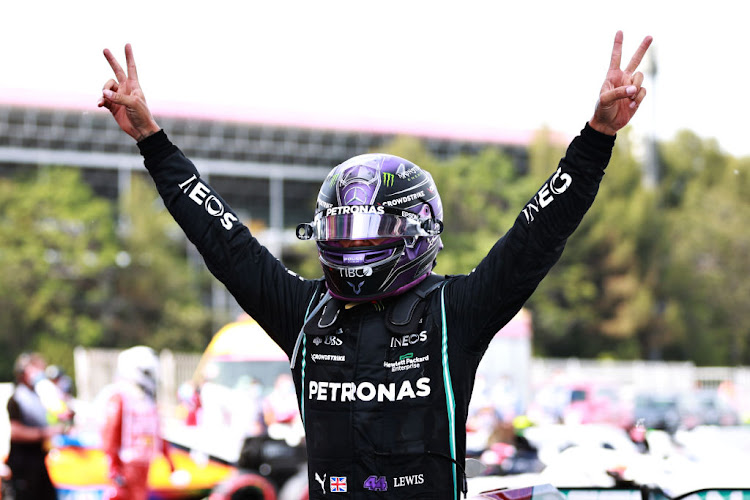 Seven times world champion Lewis Hamilton won the Spanish Formula One Grand Prix for a record-equalling fifth year in a row for Mercedes on Sunday.

The Briton's 98th career victory, from his 100th pole position, was his third win in four races and sent him 14 points clear of Red Bull's Max Verstappen, who clawed back a point for the fastest lap and finished second.

Hamilton on pole for Spanish GP

Red Bull's Max Verstappen ended Mercedes' domination of Spanish Grand Prix practice with the fastest lap in the final session before qualifying at ...
Motoring
1 year ago