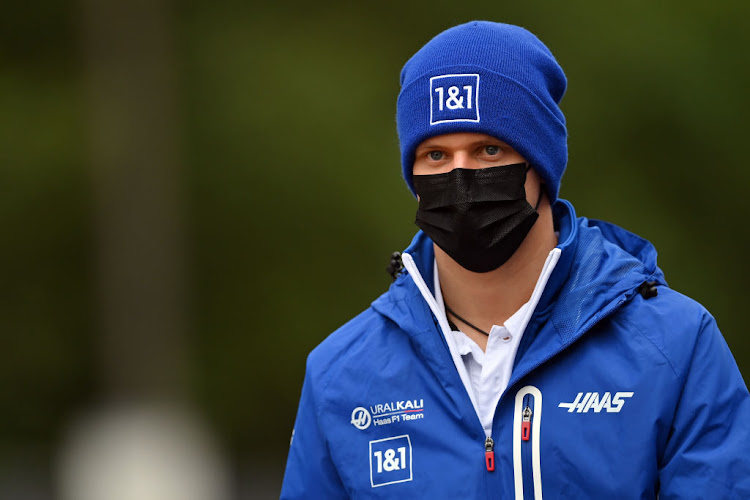 Mick Schumacher walks the track during previews ahead of the F1 Grand Prix of Belgium at Circuit de Spa-Francorchamps on August 26, 2021 in Spa, Belgium.
Image: Dan Mullan/Getty Images

Mick Schumacher will follow in his father Michael’s footsteps at this weekend’s Belgian Grand Prix when he races a Formula One car around Spa-Francorchamps for the first time, 30 years after the Ferrari great made his debut at the iconic track.

The 22-year-old has raced at Spa before on his way up to Formula One and even drove a demonstration lap around the circuit in his father’s Benetton in 2017.

But this weekend will be the first time he drives a Formula One car around its seven-kilometre sweeps in F1.

“The track is one of the most historical tracks in Formula One,” said Schumacher, who made his debut at this year’s season-opening Bahrain Grand Prix with American team Haas.

“Personally as well for me it’s one of the most fun tracks to drive on.

“Definitely looking forward to just driving and enjoying my time out there,” he added.

The Spa-Francorchamps circuit is synonymous with Schumacher senior’s career.

The German, who referred to it as his “living room”, made his Formula One debut at the track on the same weekend in August 1991.

He took his first Formula One win at the circuit a year later, clinched his seventh title at the venue in 2004 and also celebrated his 300th grand prix there in 2012. 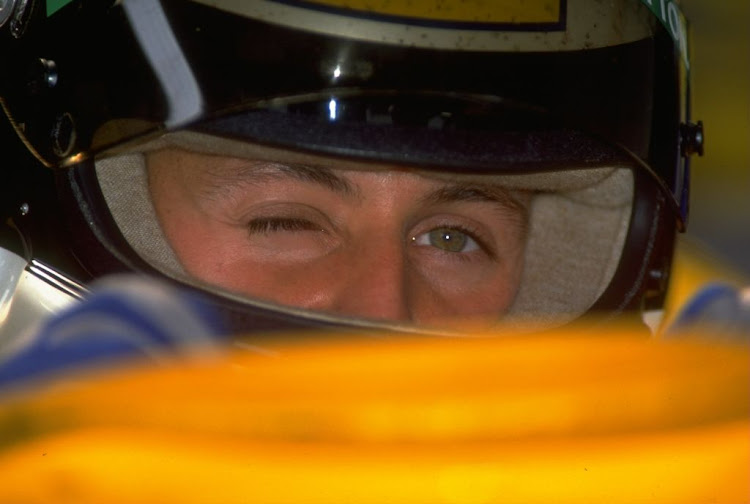 Michael Schumacher made his F1 debut with Jordan at the 1991 Belgian GP.
Image: Mike Hewitt /Allsport

He has also won at the track six times, more than any other driver.

For Mick, the track holds special memories from his own fledgling racing career.

“I had my first pole position, my first race win in 2018 here with F3, which then became a streak of multiple race wins,” he said.

Schumacher who retired from Formula One at the end of 2012, with a then unprecedented 91 wins, seven titles and 68 pole positions, has not been seen in public since suffering severe head injuries in a skiing accident in December 2013.

Netflix released a trailer for a documentary on the life and career of the seven-time champion earlier this week.

Approved by his family and set to premier on September 15, Mick said Schumacher would be an emotional watch.

“A lot of people when they were growing up they’ve obviously watched my dad. For me it’s been very emotional to see it.

“The best thing I can say is for everybody to ... just watch it and experience it for themselves.

“I don’t really want to spoil too much.”

Double Formula One world champion Fernando Alonso will remain at the Alpine F1 team for a second season in 2022, the team said on Thursday
Motoring
11 months ago

Max Verstappen all fired up for Spa fightback

Max Verstappen will be keen to put on a show for his army of orange-clad fans when he heads into Sunday's Belgian Grand Prix ready to strike back in ...
Motoring
11 months ago