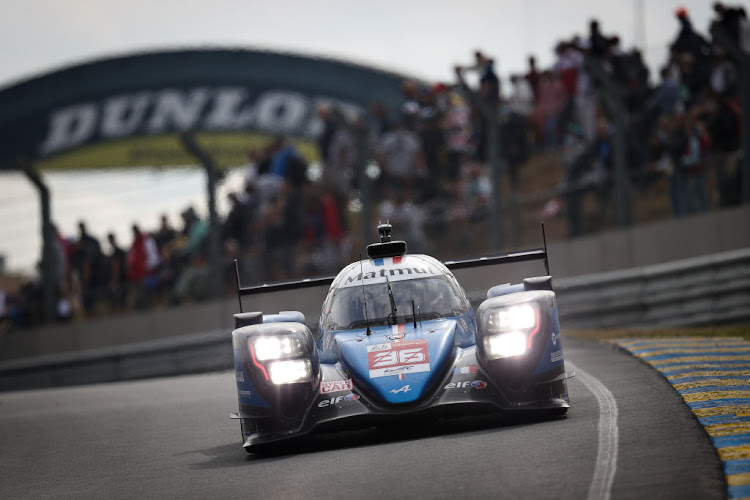 Renault-owned Alpine will continue in endurance racing, and the 24 Hours of Le Mans, with a new hybrid car built to Daytona (LMDh) rules from 2024, the sportscar brand announced on Tuesday.

Endurance racing has a convergence agreement from 2022 for cars conforming to the North American-based IMSA championship to compete against Le Mans Hypercar (LMH) entries in the top category.

Alpine finished third at Le Mans this year, behind Toyota, with the rebranded Signatech team that used an existing Oreca chassis and a Gibson engine.

"We’ve decided we will continue the current involvement in endurance and we will enter the LMDh category starting in 2024," Alpine chief executive Laurent Rossi told Reuters before a presentation in Paris.

"The LMDh is a version that is more in tune with what we are trying to do, financially speaking first. It’s a bit less expensive than an LMH programme.

"LMH is closer to the Formula One area with pure absolute performance, whereas the LMDh is closer to the road cars that we are selling and for us it was also a way to build that bridge between our motorsport activities and road cars," he said.

LMDh is cost-capped and manufacturers attracted by that option include Audi, BMW and Porsche, all joining from 2023.

Rossi hoped Alpine could continue at Le Mans in 2022 and 2023, still with Signatech founder Philippe Sinault, but said that would be subject to approval of the current car by organisers the Automobile Club de l'Ouest (ACO).

He said 2024 had been chosen because it would take two years to develop a new LMDh car and Alpine wanted to win rather than just participate.

The purpose-built engine will be new and developed at Renault's Viry plant near Paris, with the French carmaker eager to build up the facility as a producer of high-performance powertrains.

The Alpine brand is an umbrella for Renault's motorsport activities, and Rossi said the Formula One team will continue to lead the way.

"Formula One is the top priority and endurance is going to be the next best thing. We want to do it well, both of them," he said.

Alpine will also be launching three new electric road car models from 2024, adding to the existing offering of the A110 sportscar, and is planning to ramp up its sales network in Europe before further expansion.

Rossi said some of the design features embedded in the 2024 endurance car would likely reflect more the batch of cars after the coming trio.

"The future stylistic codes of Alpine and a couple of potential features might be embedded one way or another in the endurance prototype," he said.