Red Bull and Honda to work together beyond F1 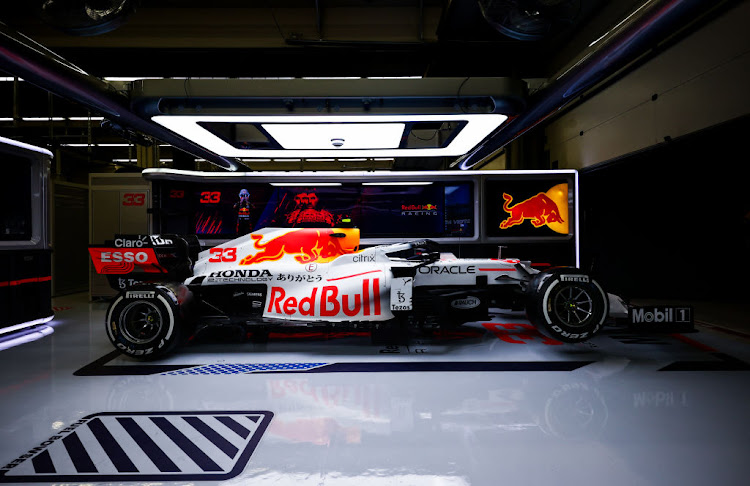 The Red Bull Racing team has launched a special livery to say "thank you" to their engine supplier Honda ahead of the F1 Grand Prix of Turkey.
Image: Mark Thompson/Getty Images

Red Bull and Honda said on Thursday they will work together in the wider world of motorsport after the Japanese manufacturer pulls out of Formula One as an engine supplier at the end of this season.

The collaboration, announced ahead of the Turkish Grand Prix, will include young driver programmes and other racing activities as well as marketing and branding.

Red Bull have set up a powertrain company to use Honda's intellectual property from 2022 to provide power units for their main Red Bull Racing Formula One team and Italy-based AlphaTauri.

Honda will assemble the units and provide trackside engineering support and race operation assistance from Japan until Red Bull take over all engine manufacturing and servicing from 2023.

"I'm glad that we have reached an agreement with Red Bull Group covering all the details of the IP rights for the F1 Power Unit and in this way, Honda can still contribute to the motor racing world," said Honda's Koji Watanabe.

"We are now working hard to strengthen HRC’s (Honda Racing Corporation) structure, so that it can ensure our fans will be able to continue to enjoy Honda’s role in all types of motorsport."

Honda said all four-wheeled motorsport activities would come under the umbrella of HRC, the company that runs its motorcycling activities.

"Red Bull’s collaboration with Honda has been enormously successful and while our relationship in Formula One is changing, neither of us wish for that to be the end of the story," said Red Bull team boss Christian Horner.

Verstappen has won seven races to Hamilton's five this season.

A veteran of 179 Formula One starts, Romain Grosjean was back in class on Wednesday passing his Indianapolis 500 Rookie Orientation Programme (ROP), ...
Motoring
2 weeks ago

Ferrari's Carlos Sainz will start from the back of the grid in this weekend's Turkish Grand Prix as a result of penalties for exceeding his engine ...
Motoring
2 weeks ago

Lewis Hamilton clinched his seventh Formula One world championship in Turkey last year while Max Verstappen had a race to forget, but this time the ...
Motoring
2 weeks ago