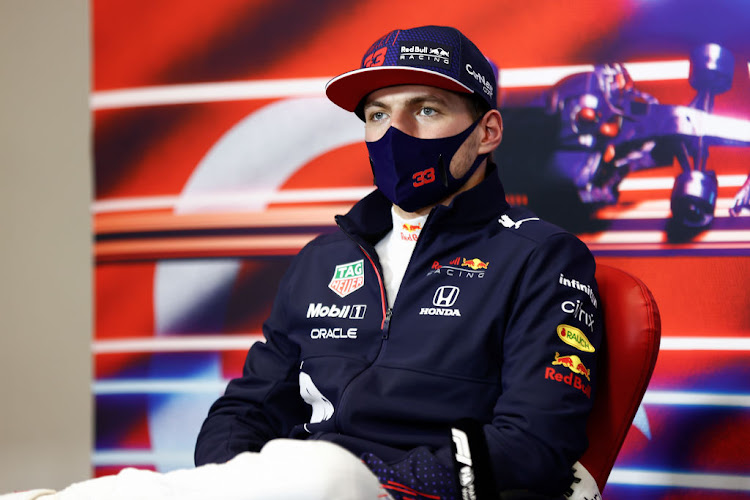 Max Verstappen played down his Formula One championship advantage on Sunday, and said his Red Bull team needed to find more pace to fend off Lewis Hamilton and Mercedes in the last six races of the season.

The championship lead has swung between Verstappen and Hamilton all season, with the title battle looking like it could go all the way to the Abu Dhabi Grand Prix in December.

Verstappen returned to the top with second place in the Turkish Grand Prix on Sunday. The Dutch 24-year-old is six points clear of seven times world champion Hamilton, who started the day in Istanbul two ahead.

The race was won by Mercedes' Valtteri Bottas, with Hamilton fifth.

"We need to find more pace because six points is nothing. I wish I had more pace. It's going to be tough," Verstappen told Sky Sports television.

Team boss Christian Horner agreed Red Bull had lagged in straight-line speed at a circuit where Mercedes looked the quickest they have been all year.

Verstappen hoped the races to come — three in the Americas and three in the Middle East — would suit his car more than Mercedes.

"They were definitely quicker this weekend. We just didn't get it together," said the Dutch driver.

"On the wet they also seemed to have the edge. Even with the points lead, it's not going to be easy."

Verstappen, who has won seven times this year compared to Hamilton's five, said on Thursday the outcome of this season's title fight would not change his life either way.

He said after Sunday's race that Red Bull would continue to fight for the title, but he "won't be sleeping less" if they were to lose out on the championship.

"We've had a really good year, so it's not going to change the world for me if we finish first or second at the end of the year," said the Dutchman.

"We won't give up. We will always try to do the best we can."

US-based Andretti Autosport is in takeover talks with Swiss-based Sauber, owners of the Alfa Romeo Formula One team, according to media reports
Motoring
2 weeks ago