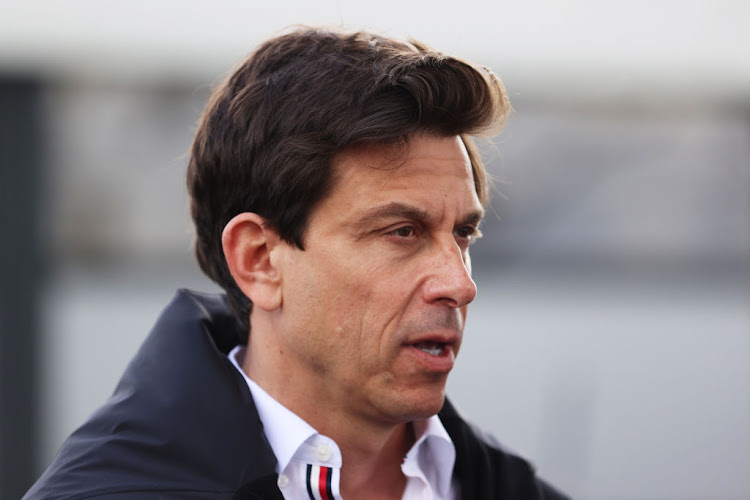 The Chinese Grand Prix is absent from the calendar for the third straight year due to the Covid-19 pandemic, but Mercedes boss Toto Wolff said Formula One can have a "strong footprint" in the country and hopes it will one day host three races each season.

China is relatively lacking in motorsport culture, but is a key market for Formula One with a rapidly emerging middle-class and lure as an attractive market for automakers.

Formula One has also extended its contract with the Chinese Grand Prix until 2025 and there has long been talk of a second race in the country.

"We've been in Shanghai before and couldn't be there the last two years, but this is an important market for us," Wolff told Xinhua news agency at the FIA Formula E Championship in Monaco over the weekend.

"I'd like to not only race in Shanghai, I'd also like to race in Beijing. It's a fantastic market for us as Mercedes, and I believe we should be embedded there with a strong footprint.

"We have three races in the US now – Las Vegas, Miami and Austin – and if we can do the same thing in China, that would be great."

China's first Formula One driver Guanyu Zhou enjoyed a superb start to his career at the season-opening Bahrain Grand Prix in March, as the Alfa Romeo rookie finished in the points on his debut.

Chinese drivers have tested Formula One machinery before with Ma Qing Hua and Dutch-born Ho-Pin Tung, who was reserve for Renault in 2010 in another first.

MotoGP promoters Dorna Sports have contacted Suzuki following reports the Japanese manufacturer will quit the premier class at the end of the season, ...
Motoring
1 week ago