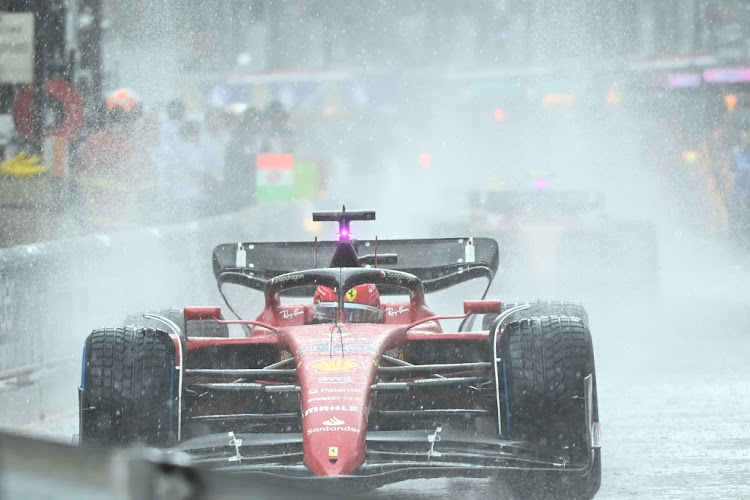 The F1 Grand Prix of Monaco at Circuit de Monaco starts under rain on May 29 in Monte-Carlo, Monaco.
Image: Pascal Le Segretain/WireImage

Shaila-Ann Rao, who was previously a special adviser to Mercedes team boss Toto Wolff, took over as interim head of Formula One at the governing FIA on Wednesday in place of departed Peter Bayer.

The Paris-based FIA, which voted in Emirati Mohammed Ben Sulayem as president last December to succeed departing Frenchman Jean Todt, thanked Bayer in a statement for his contribution.

Austrian Bayer had been the FIA's F1 executive director since last year and was also the secretary-general for motorsport.

There was no explanation for Bayer's departure and no indication that Rao's return to the FIA was in any way connected with last season's events.

Rao served as the FIA's legal director from mid-2016 to the end of 2018, when she moved to the Mercedes F1 team as general counsel and then special adviser to Wolff.

Australian Masi was replaced as race director in February by Niels Wittich and Eduardo Freitas, who have alternated in the role.

Both have drawn some criticism, the first for how a ban on drivers' wearing jewellery in the cockpit was enforced and the second for delaying last Sunday's Monaco Grand Prix for more than an hour due to rain.

Twice Formula One world champion Fernando Alonso said he was still feeling the effects of a qualifying crash in Australia last month and expected to ...
Motoring
1 month ago