New 2021 Mercedes-Benz Citan is a compact van that can 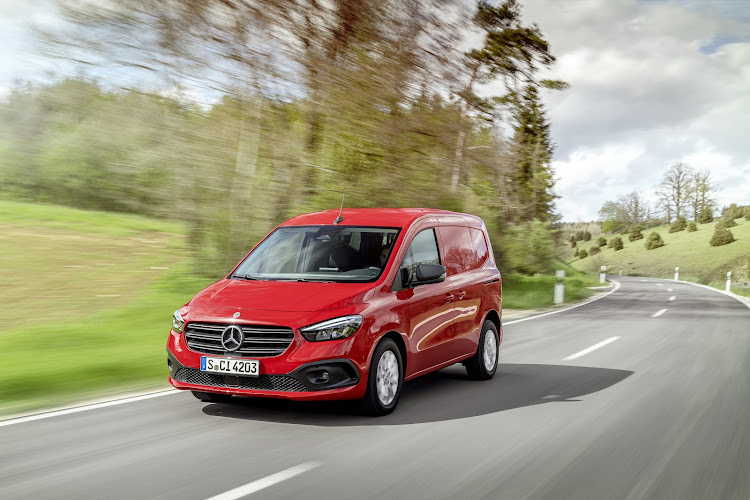 The Citan is the Mercedes-Benz reply to the Volkswagen Caddy and Opel Combo. It originated in 2012 in a partnership between Daimler and Renault, which saw the French brand build both the Citan, which sells over 700,000 units annually, and its Renault Kangoo cousin.

Mercedes-Benz has shown the second-generation Citan, which is sold mainly in European markets, and has blossomed into a more sophisticated but still hardy and eco-conscious workhorse.

With a length of 4,498mm and wheelbase of 2,716mm as standard, the vehicle is available as both a passenger car (tourer) and light commercial (panel van), and they are also available in longer wheelbase versions.

They are equipped with dual sliding doors and an optional low loading sill to access 2,900l of cargo space. The panel van has a fixed partition between the driver’s cab and the load compartment and a pair of rear barn doors than can be blocked at an angle of 90 degrees or swung out to the sides at 180 degree angles.

Optionally, the panel van can also be ordered with a partition grille that swivels 90 degrees on the passenger side to accommodate longer cargo and helped along by a foldable passenger seat or with rear doors featuring heated windows and a windscreen wiper or a conventional tailgate that opens skywards. 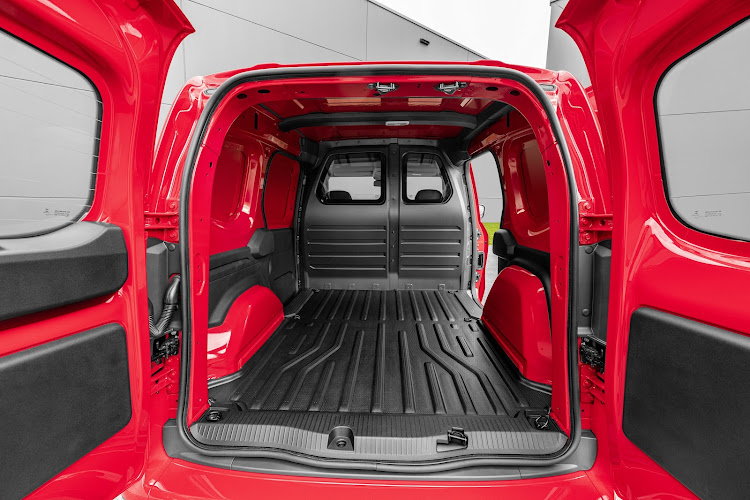 The tourer comes as standard with a tailgate featuring a rear window and it can be had with the pair of rear doors. The rear bench seat can be folded down to create a pseudo panel van for cargo if not used for ferrying passengers, while numerous stowage spaces and compartments offer extra space.

Mercedes-Benz says the Citan developers placed great emphasis on achieving a level of comfort typical of the brand and it comes in two specifications levels: Base and Pro. The range can be specified with typical Mercedes tech such as keyless-go start, an electric parking brake, two-zone automatic climate control, heated and multifunction steering wheel, an MBUX infotainment system and wireless smartphone charging

The Citan tourer is available in 110 CDI and petrol 113 only.

Panel vans with 85kW engines are equipped with a power boost function that briefly increases outputs to 89kW/295Nm for enhanced bursts of acceleration.

All engines are combined with an ECO start/stop function alongside six-speed manual transmissions and seven-speed dual-clutch transmissions for the top-tier 112 CDI and 113 petrol.

Mercedes-Benz SA is investigating the viability of launching the Citan locally, but a decision hasn’t been made. 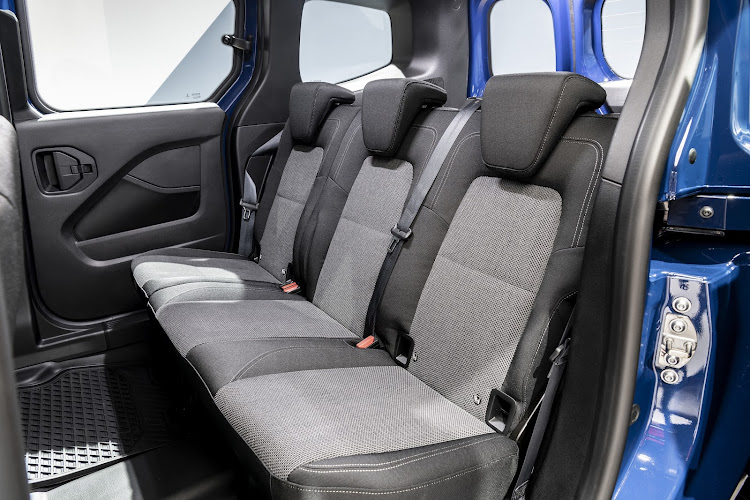 Flip out seats transform the Citan Tourer into a cargo carrier in moments.
Image: Supplied

Opel Rocks-e rocks onto the market, but won’t be rocking SA

Meet Opel’s smallest and cheapest car, the Rocks-e (pronounced “Roxy”). It’s an entry-level electric city car that can be driven in Opel’s home ...
Motoring
8 months ago