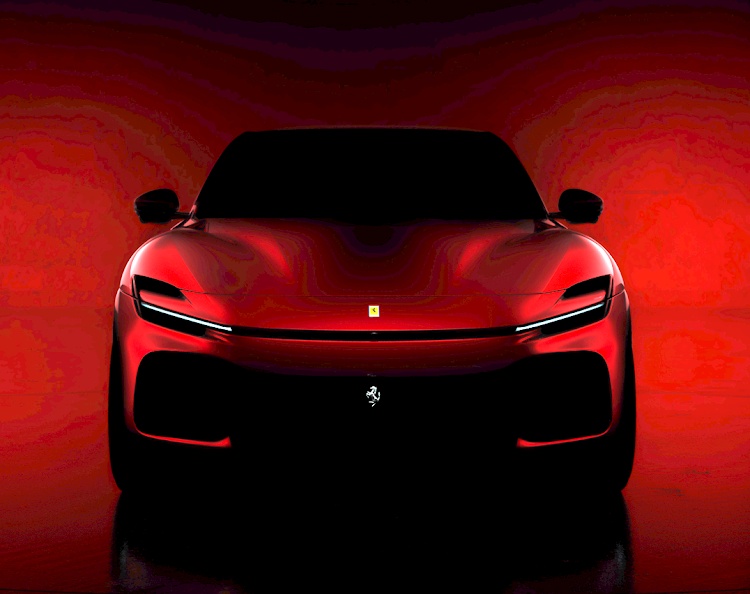 The Italian supercar maker weighed a number of options “but it was clear that the right solution was a V12 engine,” CEO Benedetto Vigna said on Wednesday. He didn’t detail plans to offer electrified versions in future.

The Purosangue will hit showrooms later this year to compete with the likes of the Lamborghini Urus — where the Volkswagen AG brand will add a plug-in hybrid version in 2024 — and Bentley’s Bentayga, already available with a plug.

“At its heart beats the most iconic Ferrari engine of all time,” Vigna said of the Purosangue, which will be Ferrari’s first-ever SUV. “It has the agility and fun to drive typical of our sports cars.”

Ferrari, with a history steeped in horsepower and Formula 1 success, has been slow to embrace electrification with plans for its first purely electric vehicle to be unveiled in 2025. Vigna, at the helm since last year, has been expected to put the company on course for the era of battery technology and digital services.

The manufacturer plans to unveil its further steps in its electrification strategy at a capital markets day planned for June 16.

Rival Porsche, successful with the fully electric Taycan, has said it won’t offer the iconic 911 sports car with a plug while stepping up investments in synthetic fuels. Ferrari on Wednesday said it’s seeking partnerships in e-fuel development.

Super luxurious new Bentley model set to debut on May 10

Bentley will announce a fifth model to join its portfolio of luxury cars on Tuesday May 10.
Motoring
1 week ago

Hyundai i30 N Drive-N Limited Edition is all bark, no extra bite

Hyundai has unveiled its new i30 N Drive-N Limited Edition. Limited to 800 examples worldwide (with 620 reserved exclusively for the European ...
Motoring
1 week ago

Toyota spills the beans on its new manual GR Supra

Toyota on Thursday gave a rundown of what to expect from its new 2022 GR Supra fitted with the highly-anticipated six-speed manual transmission. ...
Motoring
2 weeks ago