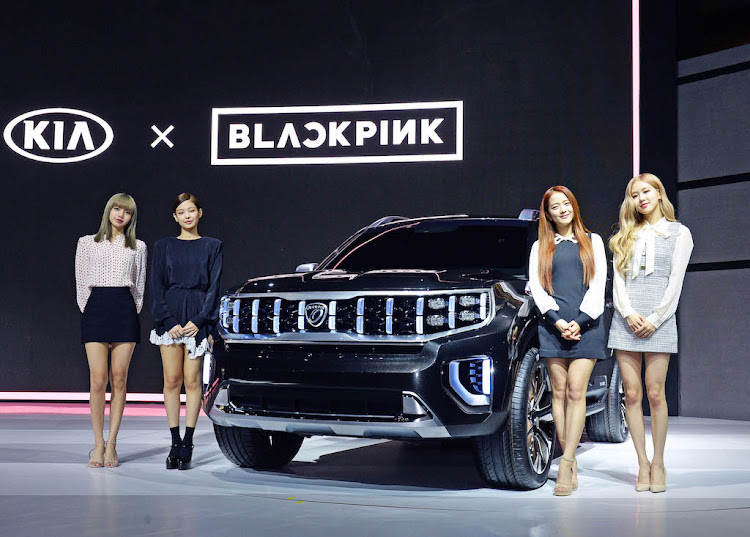 Making its first ever public appearance is the the so-called 'Masterpiece': a chunky, rugged-looking machine that shows how the Korean marque could adapt its current design language for the large off-road SUV segment.

Giving off strong "go anywhere" vibes thanks to its masculine proportions, the front of the Masterpiece also features a new incarnation of Kia’s iconic 'tiger nose' that has no clear-cut boundaries between the actual radiator grille and LED headlamps. 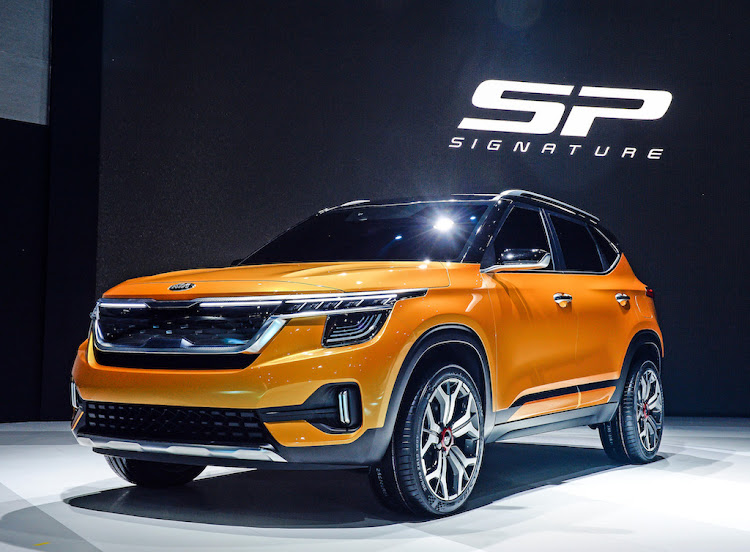 The Kia SP Signature hints at a new SUV the Korean marque plans to launch later in 2019.
Image: Supplied

The Kia SP Concept has been subject to a number of stylistic tweaks since it was first seen at India's 2018 Auto Expo. Now known as the Signature Concept, this sleek design study hints at the company’s plans to introduce an all-new small SUV for its global markets.

According to Kia the the Signature "heralds the forthcoming arrival of a model for young trend-setters." The concept apparently previews a production-ready compact SUV from the Korean marque, which is due to be revealed for the first time later in 2019.

US states probe Hyundai and Kia over vehicle fires

A group of US states is investigating Hyundai Motor Co and Kia Motors Corp for potential unfair and deceptive acts related to reports of hundreds of ...
Motoring
3 years ago

Don't let its gloomy exterior fool you, the Kia Sorento is an excellent buy