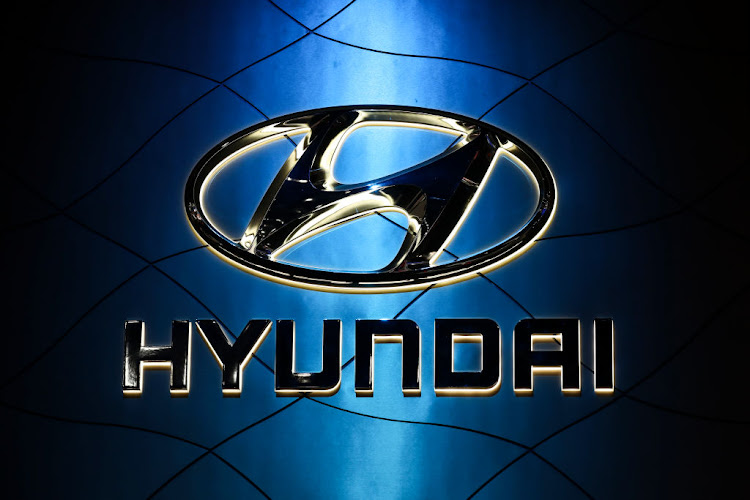 About one-third of the expenditure will go towards electric and autonomous vehicles.
Image: Drew Angerer/Getty Images

Hyundai plans to invest about 61.1 trillion won (about R757bn) between 2020 and 2025, with about one-third of the expenditure focused on electric and autonomous vehicles, the company said on Wednesday.

Hyundai will devote about 20 trillion won (about R245bn) of the total investment, spread across six years, to future technologies, it added.

It also set an ambitious deadline of 2025 to place itself among the world's top three makers of battery and fuel-cell vehicles, with annual sales of 670,000 electric vehicles, including 560,000 battery-based cars.

Hyundai shares were up 2% after the announcement, which included a plan to buy back 259.6 billion won (about R3tn) worth of common shares.

The Seoul city government said on Tuesday that it has approved the long-delayed construction of Hyundai Motor Group's new headquarters in the ...
Motoring
1 year ago