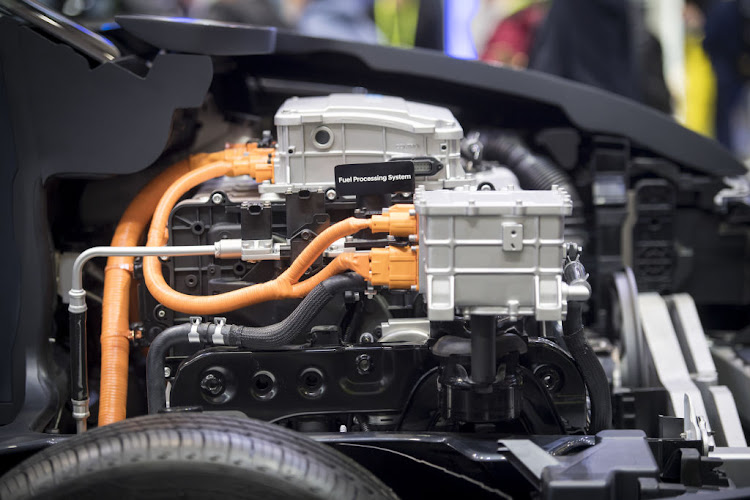 Hyundai Motor Co and its affiliates are ready to decide the location of a new hydrogen fuel-cell system factory this year, which could be in South Korea or overseas, an executive said on Wednesday.

The factory will be capable of producing more than 100,000 fuel cell systems, which include the fuel-cell stack and power control unit, annually from about 2024, Jeon Soon-il, a Hyundai Motor Group executive in its fuel cell division, said at a conference in Tokyo on Wednesday.

He declined to name which countries had been shortlisted.

A new factory in Chungju, South Korea, capable of making 40,000 systems a year, will be ready by the end of June, about two-and-a-half years ahead of schedule, Jeon said.

A spokesperson for Hyundai Mobis, the Hyundai Motor Group parts maker unit which makes fuel-cell systems, confirmed that the group is considering a new factory, but details such as location have not been decided.

Autonomous driving firm Pony.ai said on Wednesday it has raised $462m (about R7bn) in its latest funding round, led by an investment by Japan's ...
Motoring
2 years ago